The moss has promoted development of life on Earth 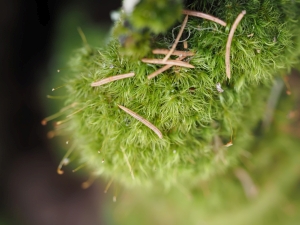 Oxygen has arisen on Earth 2,4 billion years ago. But 2 billion more years that the amount of vital gas has reached that level which we breathe today were required. Similar evolution the mankind is obliged to a moss, The Daily Mail reports.

The English scientists of the Exeter university believe that mosses became one of the first plants which have occupied the planet and have significantly increased concentration of oxygen in the atmosphere. The noticeable splash in gas (naturally, against the background of a billion period) in the biosphere of Earth was shown by specially made program of computer modeling.

The earliest mokhoobrazny (Bryophytes) known as briofita, have appeared about 470 million years ago. Approximately during this period the early biosphere of Earth could produce only 30% of today’s amount of oxygen. During the following 50 million the most active evolution and distribution the mokhovidnykh was noted (in a kingdom of plants there are two subkingdoms: the higher plants to which in particular mosses belong and the lowest are seaweed). 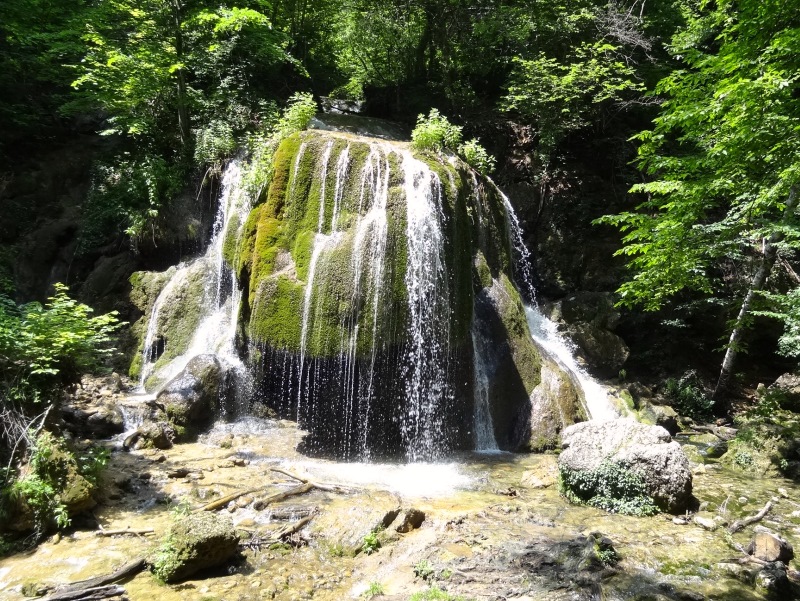 To the troposphere more and more oxygen arrived until it reached present concentration.

Thus, about 400 – 420 the gas cover of our planet “was saturated” with such amount of desirable oxygen that it was a powerful incitement for development of difficult live organisms, including animals and people.

British commented that their opening shows how the earliest land plants were surprisingly productive in respect of oxygen development. It is unreal to realize that without evolution and expansion of a moss none of us would be today. Let’s note that mosses still live on all continents including in Antarctica, it is frequent in an extreme environment.