The most ancient olive oil in Italy 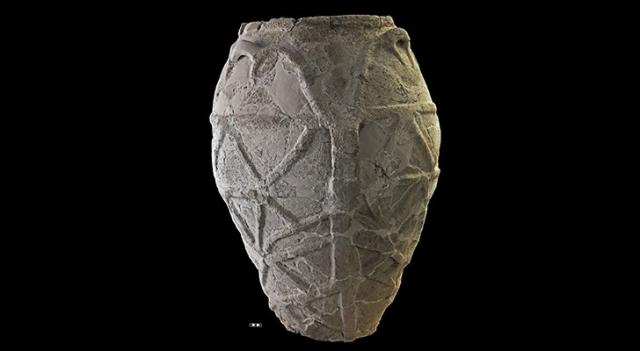 Archaeologists from the University of South Florida found traces of olive oil in an ancient pot, discovered in the 90’s during excavations in the town of Castelucho in Sicily.

Analysis of organic samples taken from the vessel showed that in Italy, olive oil was produced 700 years earlier than it was considered. Scientists believe that the age of the find is about 4 thousand years.

During the study of the contents of the vessel, the researchers used the method of gas chromatography, mass spectrometry and nuclear magnetic resonance. Inside the pot, scientists found traces of oleic and linoleic acids.

Until now, the most ancient vessels in Italy, in which traces of olive oil were found, were pitchers found in the south of the country in the provinces of Cosenza and Lecce. These vessels were dated to the 12th and 11th centuries. BC.