The most dangerous cities in the world are named for ecology 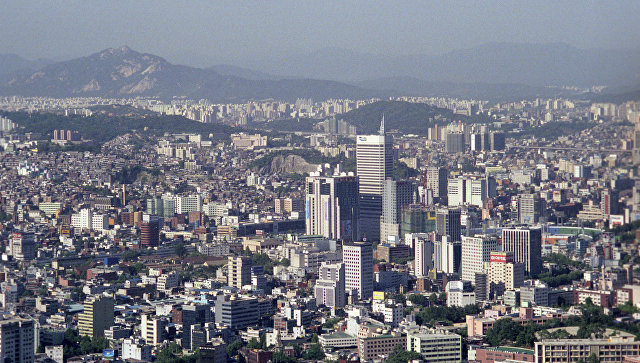 The most dangerous cities in the world are named for. The list of localities is presented by the project of the grid model of the carbon footprint in the world (GGMCF).

The collection of information for the ranking was done by Norwegian, Swedish, American and Japanese scientists.

In the top 100 most damaging ecology of cities, two Russian ones also fell: Moscow (15th) and St. Petersburg (79th), which produce 99.5 and 29.6 megatons of carbon dioxide per year, respectively.