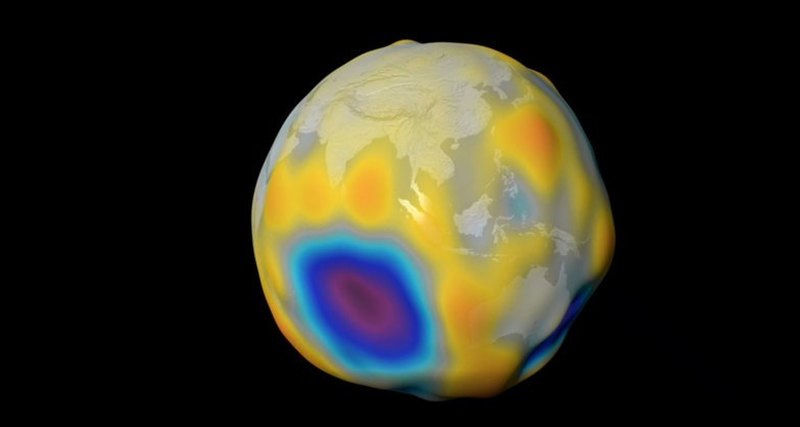 The Earth has two magnetic fields, and both originate from the motion of charged particles in the liquid. The first, strong, then, by which the birds and our smartphones are oriented, is created when the streams of charged particles move in the hot mantle of the planet; the second is born in the ocean.

At the annual conference of the European Union of Earth Sciences in Vienna, geophysicists from the European Space Agency presented the most detailed to date map of the “second” magnetic field of the Earth, compiled on the basis of long-term observations with the constellation constellation SWARM. 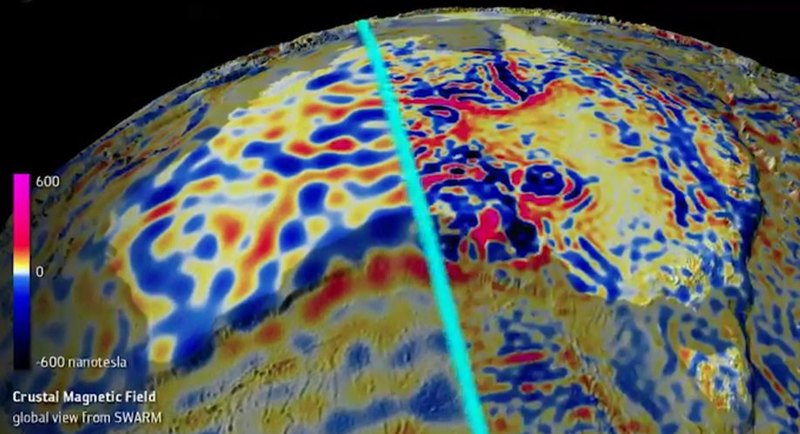 The satellite mission Swarm began work in 2013. It consists of three identical satellites, which rotate above the Earth at an altitude of 300 to 530 kilometers. With their help, it was possible not only to plot the lines of the second, weak magnetic field of the Earth, but also to determine the direction of motion of the masses of water at great depth from its fluctuations. These data are very useful for modeling the Earth’s climate; so scientists can find out in which corners of the planet the water that accumulated heat goes deep down.