The most important genes are 8% of human DNA 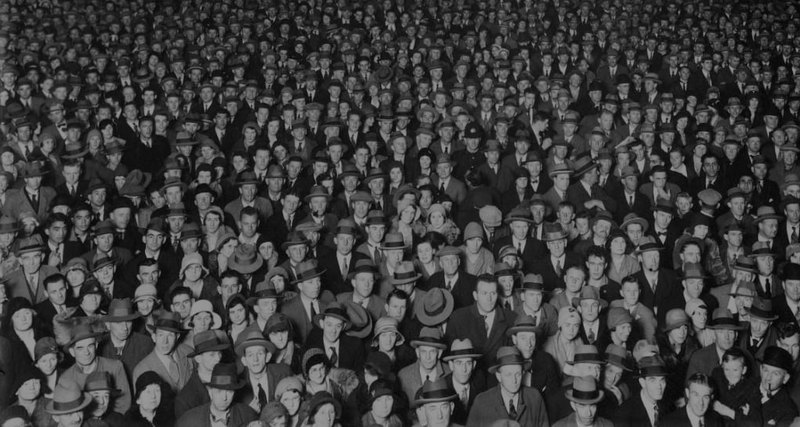 Once the person’s genetic code has been deciphered and measured, the old debate about whether we need all 20,000 genes, what part of this huge amount plays in the body at least some role, how to find this important part and how much it looks like To the same important parts of the genome of other species. The study of geneticists from Oxford gives a new answer to these questions: according to scientists, only 8.2% of human DNA is really important ..

As early as the seventies, geneticists suggested that part of the (and rather noticeable) genome of a living organism may not be needed for this organism at all. This part was called “junk DNA” (junk DNA), and then gradually began to abandon this term; The discovery behind the discovery proved that those fragments of DNA that were considered genetic waste have important functions. The question of what is considered “functional” DNA, is still open.

It is clear, for example, that the only one percent of our genome that performs the work, which is taught in school, is functional: it encodes proteins. Important tasks exist in those fragments of the chain that do not participate in protein coding: in telomeres that protect the ends of chromosomes, for centromeres that are necessary for proper division of chromosomes in promoters that mark the sites from which RNA synthesis begins, and in many other . Without all this we just can not do, which means that all these parts of the genome can be called functional. The search for and explanation of the biological role of different parts of the genome is occupied by geneticists from the consortium ENCODE; They believe that in the human genome from 80 to 20% of the functional sequences. In detail about how the trash DNA is separated from the functional one, we wrote in the article “How much rubbish is in our DNA?”

But even if the DNA segment does not encode the protein and does not fall into any of the 15 functional categories assigned by ENCODE specialists, it is by no means a fact that it is not needed at all. Some geneticists, for example, believe that even the most useless sequences-pieces of viral DNA embedded in our millions of years ago-serve to physically increase the length of DNA that is necessary for a long molecule to compactly fit into the nucleus of the cell and feel good there.

Functionality can be defined in a different way, without attempting to clarify the biological role of individual sequences, but based on the clues of evolution. Supporters of this approach reason as follows: if some part of the DNA changes without change from generation to generation, then mutations in it are deadly, and their carriers do not survive and do not transmit their genes. Such areas of DNA are called conservative; They can be considered functional.

Comparing the human genome with the DNA of a dozen other mammals with whom Homo sapiens is in different degrees of kinship, Oxfordian genetics measured the rate of transformation of different loci into conservative and back. It was found out that only 7.1 – 9.2% of DNA was recorded in the human genome with a low conversion rate from conservative and backward; These seven to nine percent can be considered the “most important” part of our DNA.