The most polluted river is in the UK 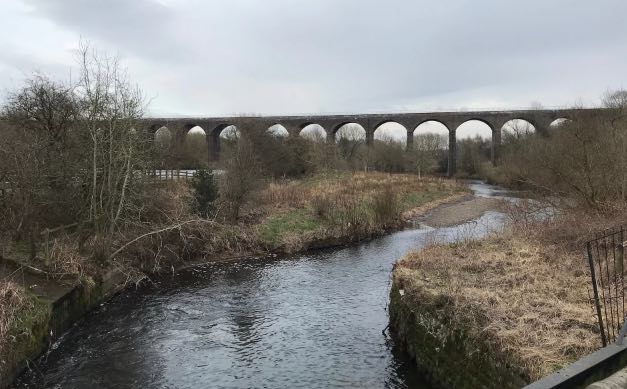 British researchers have established that the highest level of pollution of a water object by plastic and its derivatives is in the UK, in a small town of Denton, north of Birmingham. It is a small river with a width of several meters, which bears the name Teym. According to British scientists, the level of pollution on the banks of the river is up to 517 thousand micro-plastic particles per square meter.

The term “particle of microplastic” in the environment is usually called plastic fragments up to 5 mm in size. The level of pollution on the banks of the river was much higher than on the beaches of Incheon-Kionga in South Korea or the mouth of the Pearl River in Hong Kong, which until recently were considered the most plastic-contaminated places in the world. The reason for such a high level of pollution called a high volume of runoff of industrial and domestic waste into the river.

Scientists urged the environmental authorities of the country to organize regular monitoring of pollution by waste water facilities in the country.