The most powerful rocket is being prepared for launch 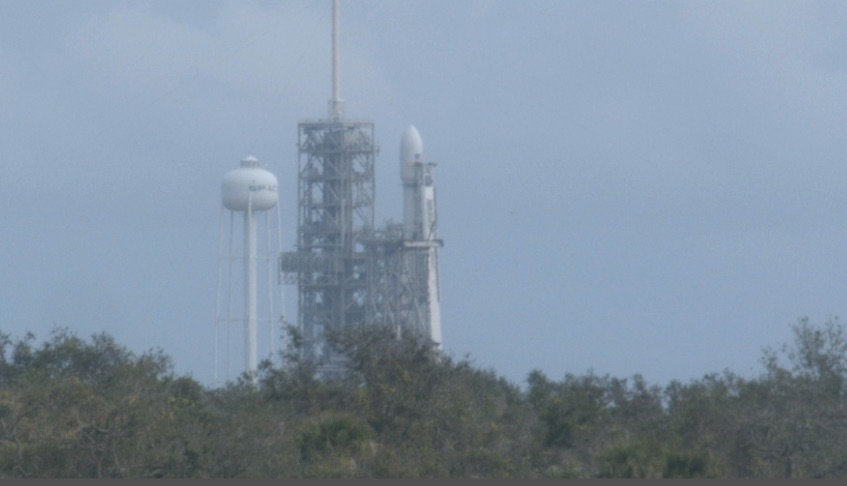 Falcon Heavy will be tested before its January launch.

According to NASA representatives, the heavy carrier Falcon Heavy manufactured by private company SpaceX was delivered and installed on the launch pad yesterday, December 29. The thing is that the commercial space company is preparing for the first flight of the world’s most difficult rocket, which is scheduled for next month, that is January 2018.

The leadership of NASA confirmed that Falcon Heavy was delivered to the launch pad of 39 A at the Kennedy Space Center in Florida. Before launching the rocket must be tested. It is also known that SpaceX has not yet confirmed the launch date.

If the launch is held in normal mode and without technical problems, the Falcon Heavy will go down in history as the most powerful and most powerful lifting rocket in the world at the moment. The fully assembled rocket has a height of seventy meters. It is capable of bringing to the low earth orbit 63,800 kilograms of cargo.