The most storm areas of Earth are called 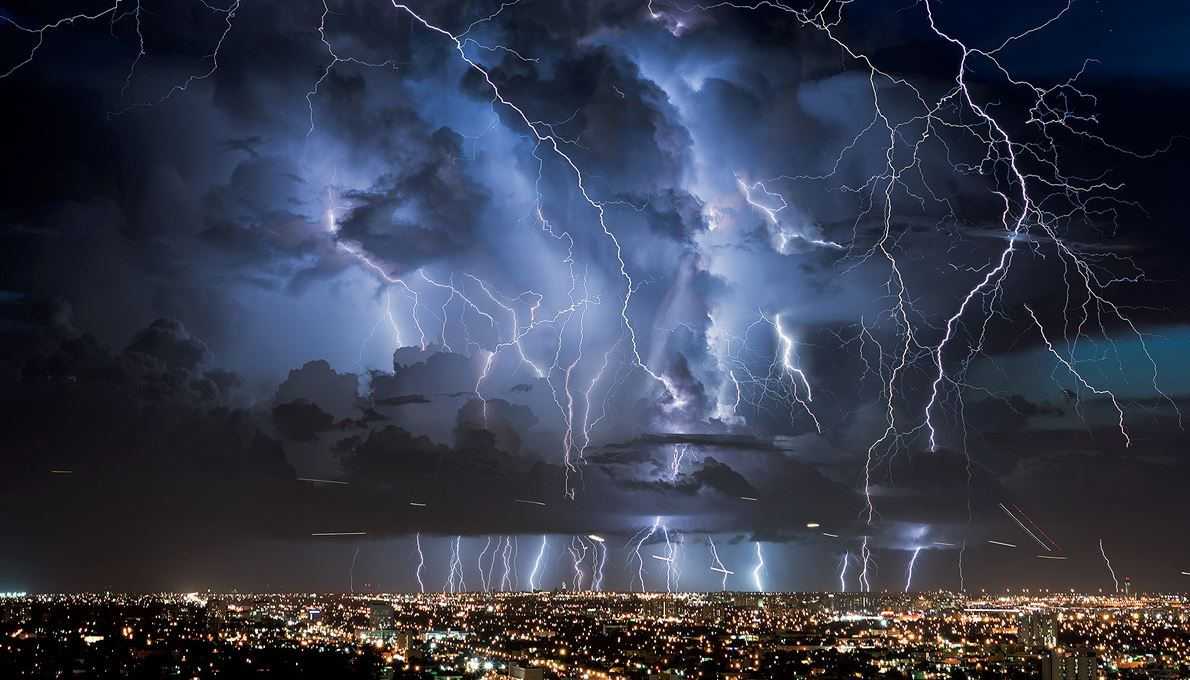 Meteorologists made the rating of 500 places on the planet where lightnings beat most often, and sometimes – is almost constant.

The American and Brazilian meteorologists analysed data of the observations made the Tropical Rainfall Measuring Mission satellite between 1997 and 2015. All this time the device bent around tropical regions of the planet (between 38 northern and southern parallels – approximately from Athens to Melbourne) several times a day, doing pictures. These observations were analysed by Rachel Albrecht and her colleagues.

Scientists divided the territory into squares with the party about 10 km and less and distinguished from them 500 sites where lightnings in terms of a surface area it is fixed in a year most of all. It allowed to find out some features of behavior of thunder-storms – and, of course, to find the most rough place on the planet. Big Lake Maracaibo in Venezuela – however was it, local lightnings are well-known for the whole world.

According to the estimates of authors, in each square kilometer of the area of the lake annually strikes about 233 lightnings. In general, the storm center of Earth it is worth calling Africa: here 283 of 500 most rough sites, including Lake Victoria and Tanganyika, and also the delta of Congo River are located. 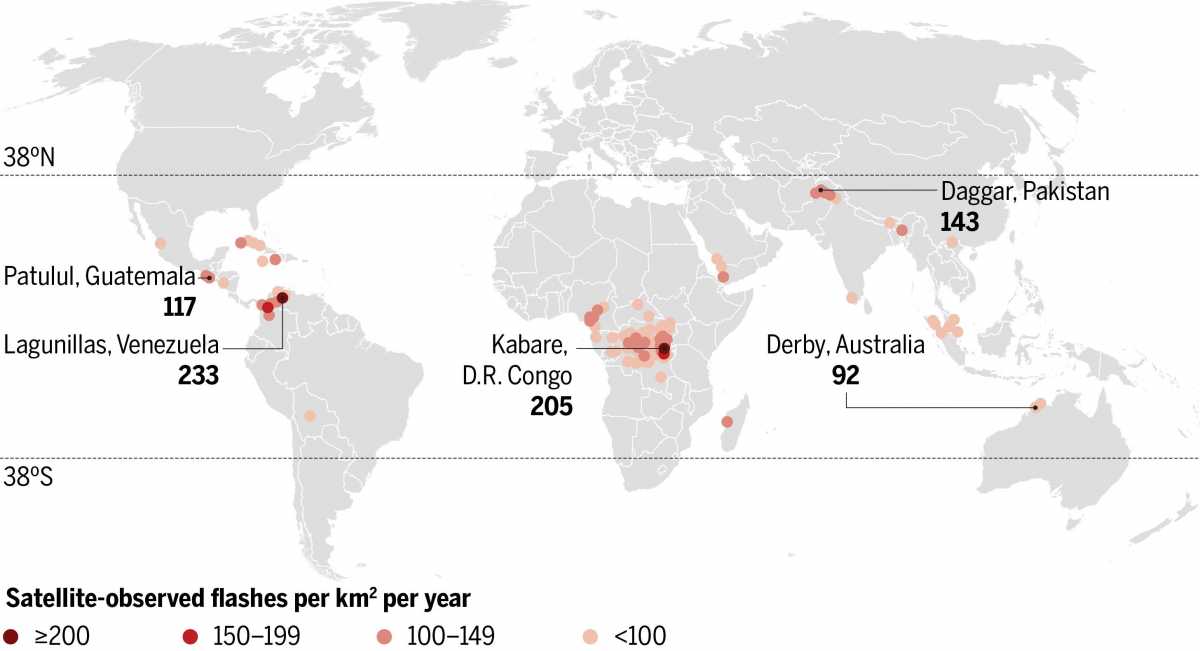 Albrecht and her colleagues note that they over the land of a lightning beat more often than over the sea, in the summer – more often than in the winter, and the peak of their emergence falls on evening, about six hours local time. Anything there is no strange in it: both the season, and time of day increase temperature gradient between air at a surface and at height that strengthens “feed” of the top storm clouds moisture.