The Mountains Of Antarctica 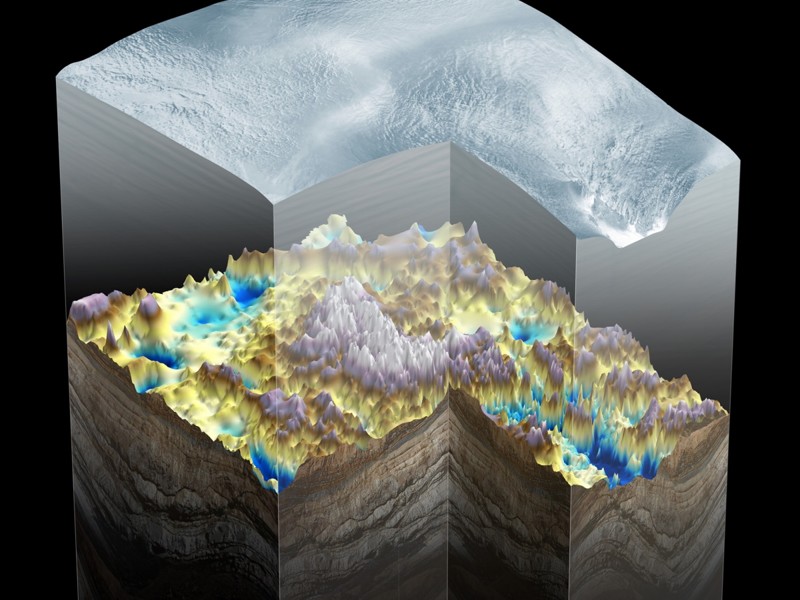 Few people know that in Antarctica there is a ridge that is wider than the Alps. These mountains are called the Mountains Gamburtseva by the name of the Soviet Geophysics and academician George Gamburtseva, whose expedition in 1958 and revealed their existence. Long mountain massif is 1300 km, width — from 200 to 500 km. the Highest point is 3390 m. and now the most interesting: all this Hulk is buried under a huge layer of ice. The average thickness of the ice cover over the mountains is 600 meters, but there are areas where the thickness of the ice is over 4 km.

Oh, and also, contrary to popular belief, not all territory of Antarctica is covered by ice. 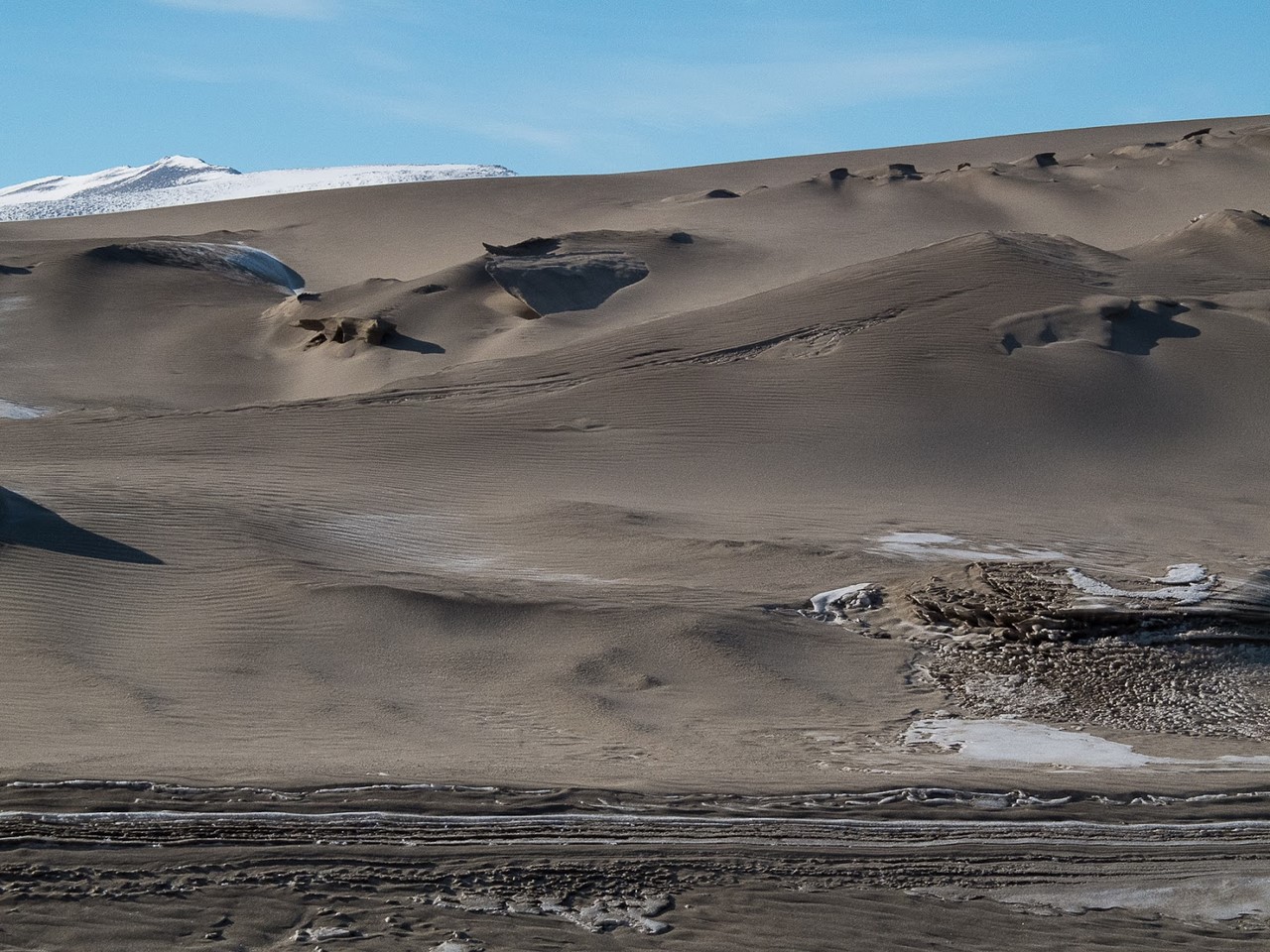 For many, Antarctica looks like a vast ice desert, where there is nothing but snow ice. And for the most part, that is. But in Antarctica there are vast enough snowless valleys and even sand dunes. However, we should not delude ourselves, there’s no snow because these areas are warmer than others, on the contrary, the conditions were even harsher. In the dry valleys McMurdo station blow terrible katabatic wind with speeds up to 320 km/h. they cause evaporation and so there is no snow or ice. The living conditions here is so close to Mars that NASA even conducted in the valleys of the McMurdo test landing spacecraft “Viking”. 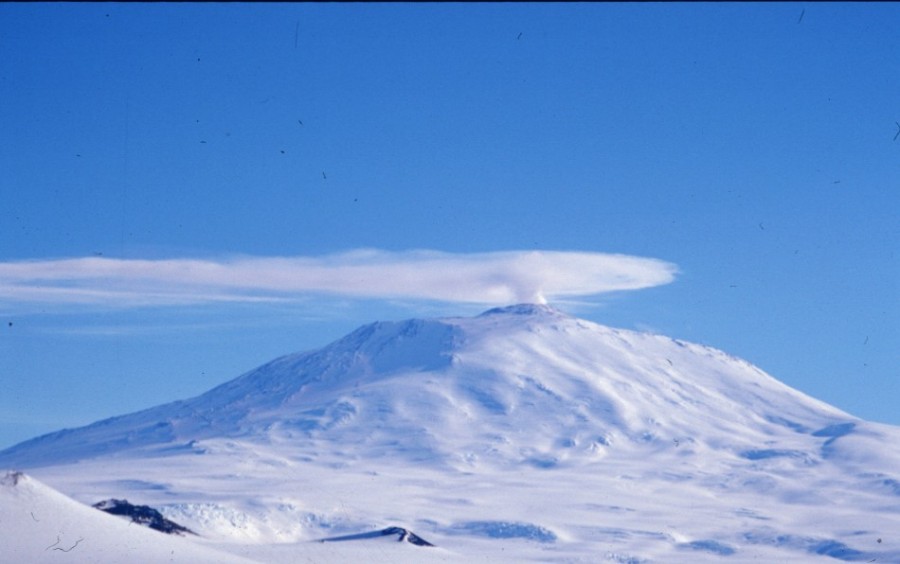 In Antarctica there are several active volcanoes

In General Antarctica is a very quiet place from the point of view of seismic activity. Although, there are also its volcanoes and not only dormant, but quite active. At least two of them erupted in the last 200 years. And the most famous volcano of Antarctica, which in combination is the most active, is called the Erebus, it is often called “volcano guarding the way to the South pole”. 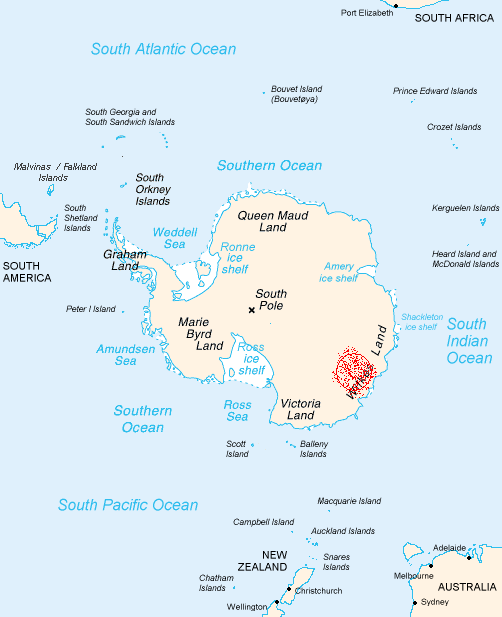 This crater is located in the heart of the land of Ulcis and has a diameter of about 482 km. the funnel According to scientists it was formed about 250 million years ago during the Permian-Triassic period in the fall to Earth asteroid with a size of 48 kilometers in diameter. The dust raised by the fall and the explosion of the asteroid, led to centuries of cold and, according to one hypothesis, loss of the greater part of the flora and fauna of the era. 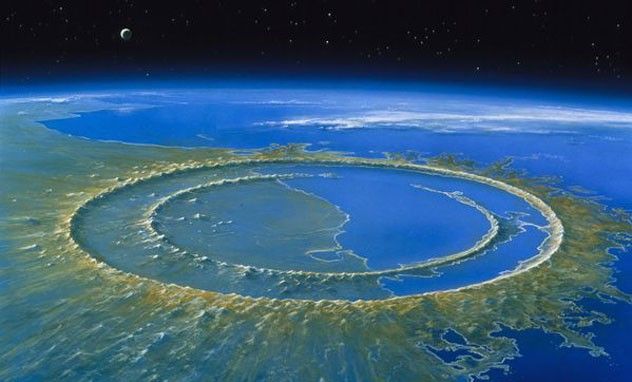