The musical tastes of a person can be changed 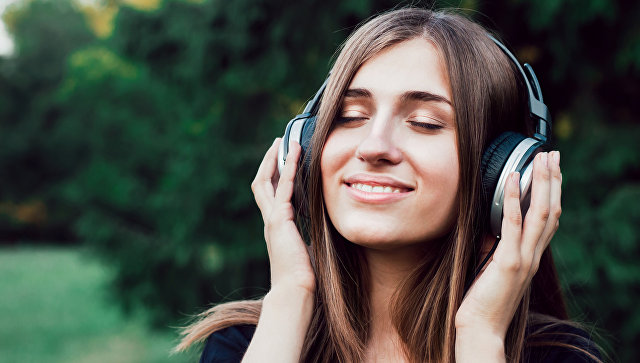 The musical taste of a person can be changed by acting on the cortex of his brain with magnetic impulses. This was found out by scientists from the Neurological Institute in Montreal and hospitals at McGill University in Canada.

Scientists used transcranial magnetic stimulation (TMS), which affected the dorsolateral part of the prefrontal cortex. It is this part that is responsible for the production of dopamine, the pleasure hormone associated with the “reward center”.

With each experimental, the scientists conducted three sessions: excite cortical sites, suppress and not affect them in any way. After each stimulation, the participants of the experiment were offered to listen to their favorite music, as well as tracks selected by the researchers.

Then they were asked to evaluate the pleasure of listening, and to determine the degree of interest – they offered to buy a favorite record.

It turned out that after overwhelming stimulation the subjects no longer liked the music they called favorite. They expressed a desire to buy a listened song 40% less frequently than after an excitatory stimulation.

Thus, scientists have shown that they can influence with the help of TMS on the pleasure of listening to music by stimulating the brain areas associated with the production of dopamine.

Robert Zatorra, a professor of neurology and neurosurgery, who heads the study, notes that it is possible to influence the cerebral cortex for more useful purposes.

“Many psychological disorders, such as addictions, obesity and depression, are associated with weak effects on the centers responsible for remuneration,” he said, adding that in the future many problems can be solved by overwhelming or stimulating stimulation of these centers.