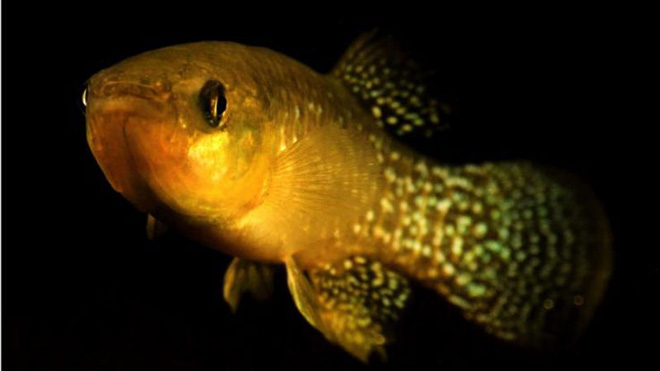 Researchers found out that the Atlantic karpozuboobrazny fishes in 8 thousand times are steadier against toxic waste, than other fishes. A capability to transfer chemicals allows them to survive in case of the extreme level of pollution which is deadly to regular fishes. Similar to history of evolutionary success, but such examples are extremely rare in a kingdom of animals.

Evolutionary processes usually proceed slowly because of what it is difficult to types to adapt to anthropogenous ecological changes. Researchers from the University of California in Davis (USA) found out that at the karpozuboobraznykh the level of heritable variability is higher, than at any other vertebrate. As insects, weeds and bacteria, these fishes quickly adapt to all types of ecological stresses.

During the research scientists sequenced genomes 400 Atlantic karpozuboobraznykh of fishes from the polluted and uncontaminated places — from New Bedford to Massachusetts, bays Newark, New Jersey, Bridgeport in Connecticut and Elisabeth’s rivers in Virginia. These waterways are infected since 1950th and 1960th with dioxine, heavy metals, hydrocarbons and other industrial pollutants.

The genetic analysis showed that fishes well adapted to considerably changed dwelling areas. It is surprising that all fishes adapted to toxic waters similarly though they swam in different places. It is a magnificent example of convergent evolution in operation when animals from different habitats find the same problem resolution independently from each other.

Karpozuboobraznye of fishes on East coast of the USA developed resistance to toxic waste, and it seems good news. But is huge “but”. The set of carnivorous types and what impact will be exerted on them by the food which grew in the polluted water eats fish while it is unknown.