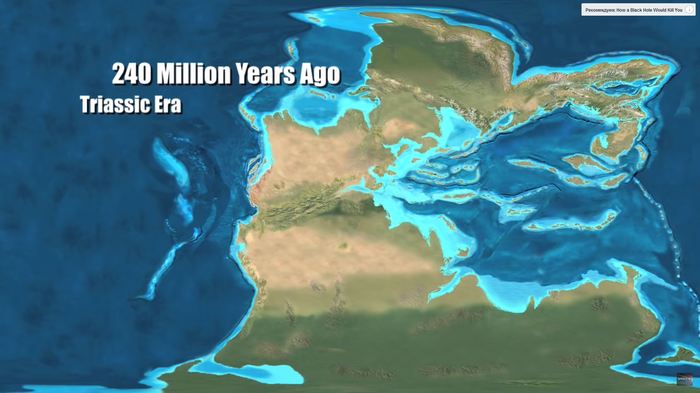 late November to January, while summer was in the Antarctic, paleoecologist Eric Gulbranson and geologist John Isbell studied frozen slopes in the Transantarctic mountains, where they found fossils from the “green” past of the continent.

By the end of the trip the scientists managed to find fossil fragments of thirteen trees. Discovered fossils have shown that the finds are more than 260 million years old. This forest grew at the end of the Permian period, when the Antarctic was still at the South Pole.

People knew about the fossils in the Antarctic from the expeditions of 1910-1912, but most of Antarctica is still not studied and often modern scientists are the first people ever to climb a certain mountain.

The goal pursued by scientists at the moment is to find a more precise time frame. The Permian period ended 251 million years ago with the greatest mass extinction, and the Earth then quickly changed from glacial to greenhouse-greenhouse conditions. More than 90 percent of the species on Earth have disappeared, including the polar forests, and since the Arctic forests have been extremely fertile, scientists are interested in the cause of the extinction of this abundant flora.

Today, many scientists believe that a massive increase in atmospheric greenhouse gases, such as carbon dioxide and methane, caused a Permian-Triassic extinction. At that time, for only 200,000 years, and this is a short geological time, volcanic eruptions in Siberia have released many tons of greenhouse gases into the atmosphere. The forest found in Antarctica is a glimpse of life before the said extinction, it will help to find out what exactly caused this event and better understand what the plants of the past differed from today.

At the end of the Permian period, the Antarctic was much warmer and drier than it is today. And the continents of the world looked quite different – they were collected in a supermaterica Pangea. Antarctica at that time was part of the future Gondwana, the southern part of the supercontinent, which also included modern South America, Africa, India, Australia and the Arabian Peninsula.

The forests of almost the entire Southern Hemisphere consisted of a mixture of mosses and ferns, and glossopteria among them constituted a considerable part. The forests from these fossil plants did not look at all like modern high-latitude plants, which demonstrate a greater variety of plants. During the Permian period, the flora of the southern hemisphere was a collection of various undeveloped plant types, so that the entire green massif was not very sensitive to environmental changes. These resistant plants calmly stood the polar extremes – the days of long light and darkness. But, even being so fit and strong, the forests could not adapt to high concentrations of carbon dioxide.

Studying the preserved tree rings, the scientists found that these trees quickly and easily adapted to the transition from summer activity to winter rest, whereas modern plants carry out a similar transition for several months, while retaining water and producing “food” during the day and resting at night. Scientists do not know exactly how exactly the months of long light influenced the day and night cycles of fossil plants, because today there is nothing like this on the planet. Ancient forests could switch cycles of growth and development, as a light switch. So far it was only possible to find out that the winter “trip” happened immediately, but it remains unclear how much plants were active in the summer, and whether they could “switch” to rest, while it was still light. 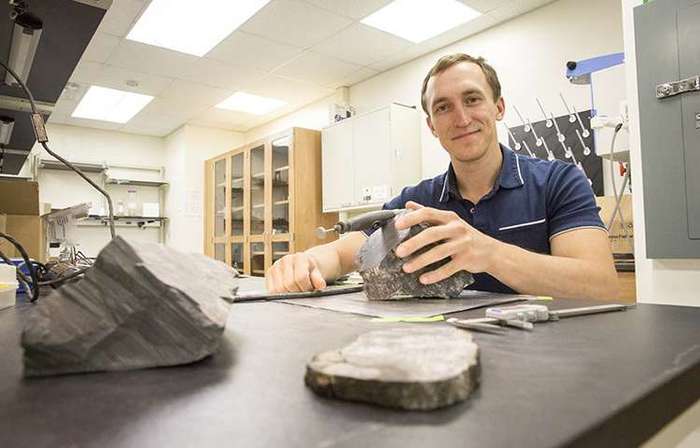 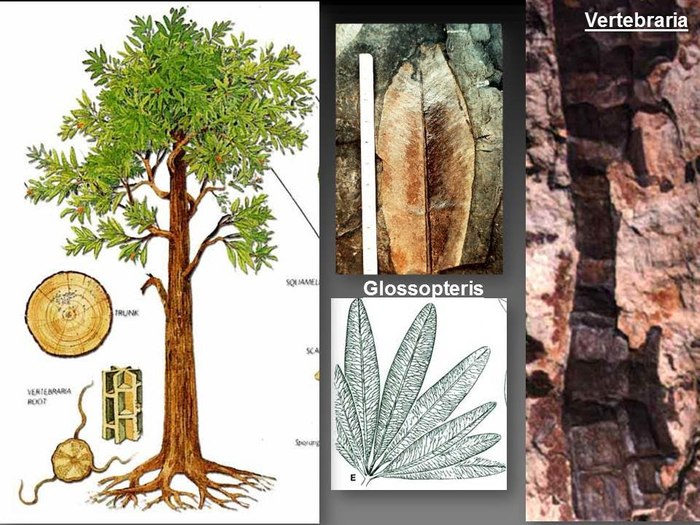 The research will continue, and the next one is already planned for 2018. The geological report showed us the beginning, middle and end of climate change events, with further study, scientists can better understand how greenhouse gases and climate change affect life on Earth. 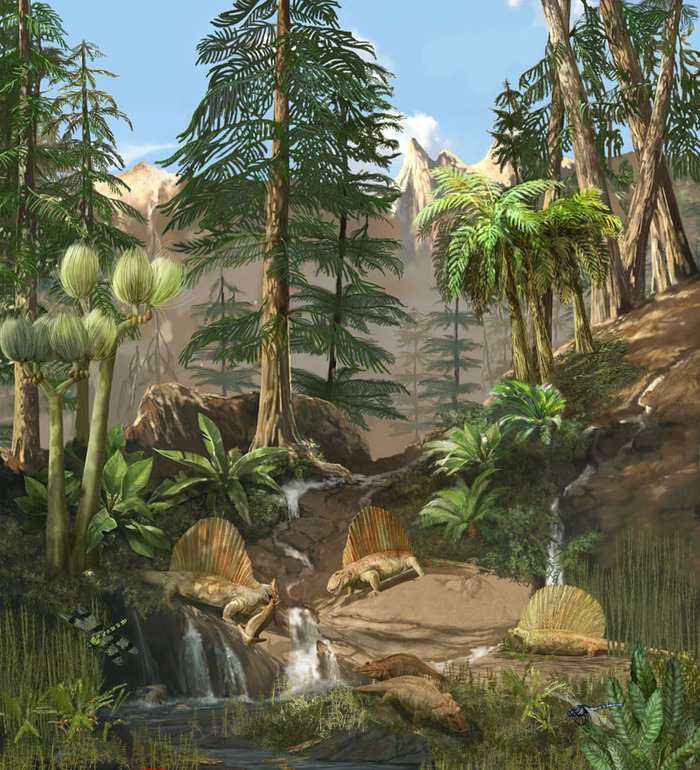