The mysterious stone tools of the Bronze Age era are found 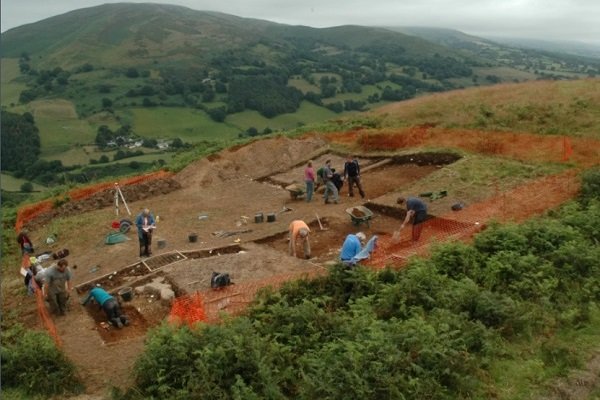 Although archaeologists are not sure how exactly these tools were used, they believe that ancient people used them to make rock drawings.

The archaeological group Clwydian Range (CRAG), which excavates at the site of the Bronze Age settlement in the United Kingdom, has discovered an unusual collection of stone tools that differ from all those found earlier.

The collection is about 4500 years old, consists of approximately 20 triangular hand instruments of various sizes. It was discovered this summer at the bottom of an old creek in the Clwydian mountain range in Wales.

Jan Brooks, archaeologist and consultant to CRAG, told Live Science that the discovered tools are unlike anything found earlier in the area. “I have never seen anything like it before. I spoke with many colleagues, and they also never met anything similar, “he said.

According to Brooks, instruments, ranging in size from 50 to 220 millimeters, are rough-worked limestone stones that have been sharpened specially. “They all have one characteristic feature – a pointed end that is damaged. This suggests that the tools have been used extensively, “explains the archaeologist.

Although scientists are not sure what exactly these tools were used for, they believe that they were used to make rock drawings. 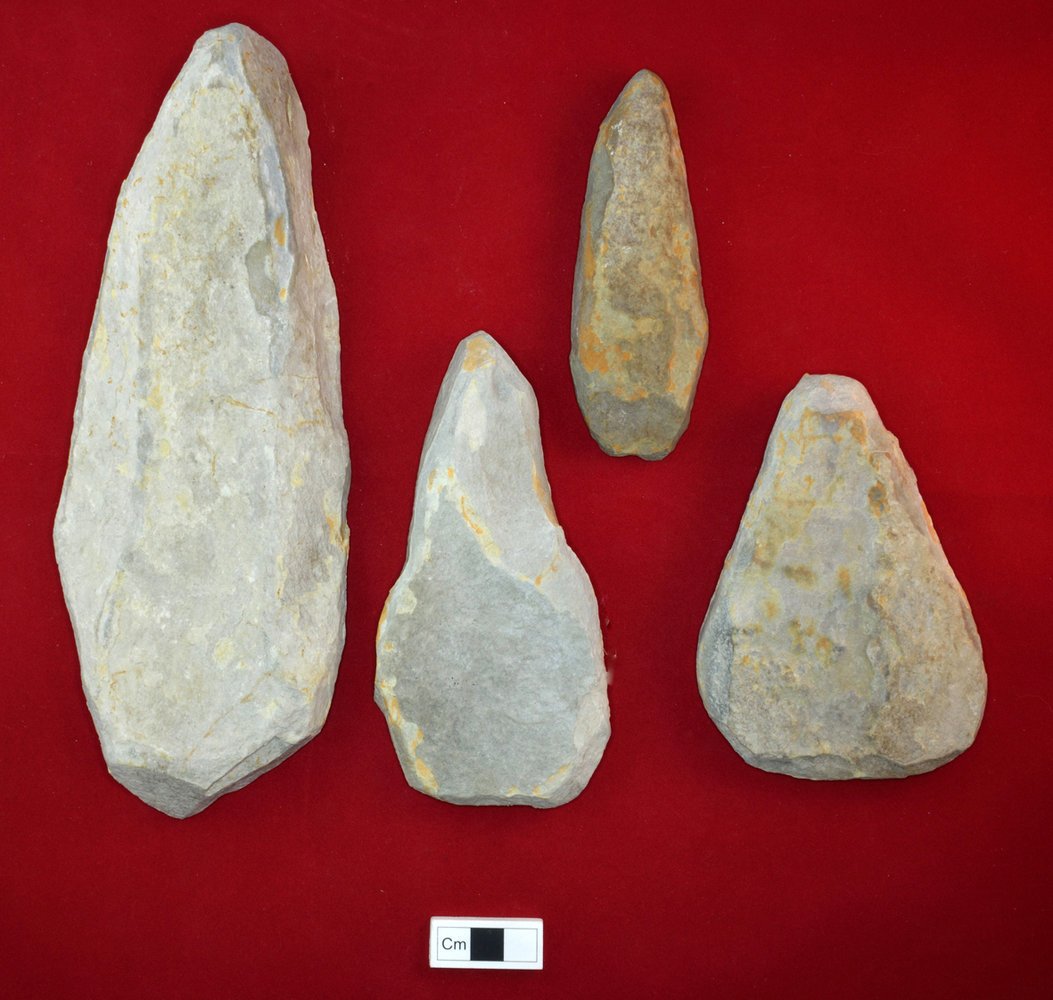