The mystery of life: the location of land on the planet may affect its habitability 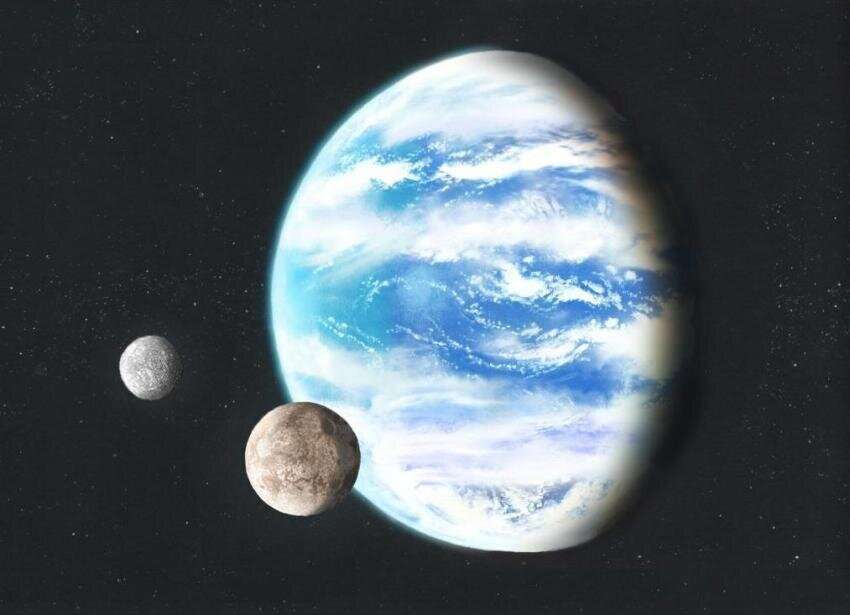 New climate models have shown that the amount and location of land on a planet’s surface can significantly affect its habitability. Astronomers have identified significant differences in surface temperature, sea ice and water vapor on the planet’s surface in various land configurations.

Among other things, the habitability of a planet depends on the temperature of its surface and the amount of moisture in the atmosphere. The study models net precipitation, cloud fraction and surface temperature on the planet’s dayside for various land configurations.

The results show that both the amount of land and its configuration can have a big impact on conditions on the planet’s surface. For models with the same proportion of land on the dayside but opposite configuration, the average surface temperature can change by ~20°C. The results show that the amount of water vapor in the planet’s atmosphere is highly dependent on the area of ​​non-freezing ocean on its surface. Planets with a high proportion of land have hotter, drier days, and clouds and precipitation are mostly limited to small central regions.

Finding out whether life exists elsewhere in the universe is a key task for astronomy and science in general. Our work demonstrates that land distribution on an Earth-like planet has a major impact on its climate, and should help astronomers studying planets with instruments such as the James Webb Space Telescope to better interpret what they see.