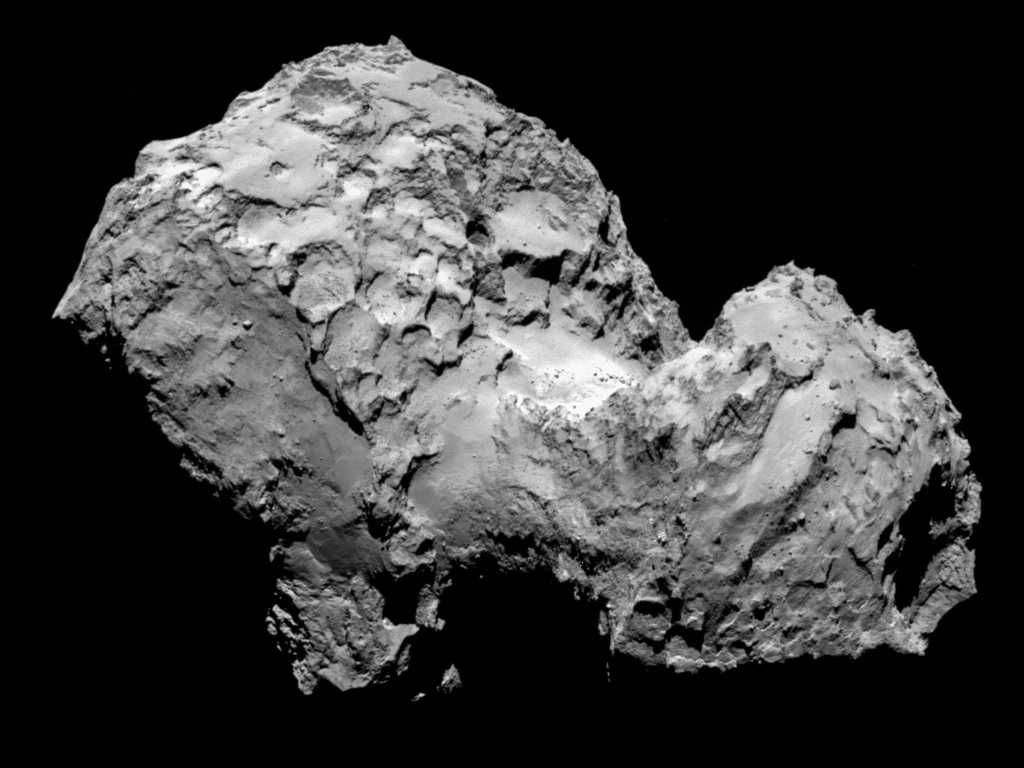 Scientists continue to explore the data collected by the Rosetta spacecraft. In 2014, the results of an analysis of ice, dust and gas near the comet 67P / Churyumov-Gerasimenko caused a lot of discussion among researchers. Many questions arose as to whether the comets could bring water and other substances to Earth-for example, inert gases.

In the new study, scientists analyzed the content of the inert gas of xenon in the coma of the comet 67P / Churyumov-Gerasimenko. Coma is a cloud of dust and gas surrounding the nucleus of a comet. The researchers used the results of an analysis conducted by the ROSINA spectrometer (Rosetta Orbiter Spectrometer for Ion and Neutral Analysis). This is one of the many tools Rosetta, designed to analyze the composition of gas-dust mixtures. 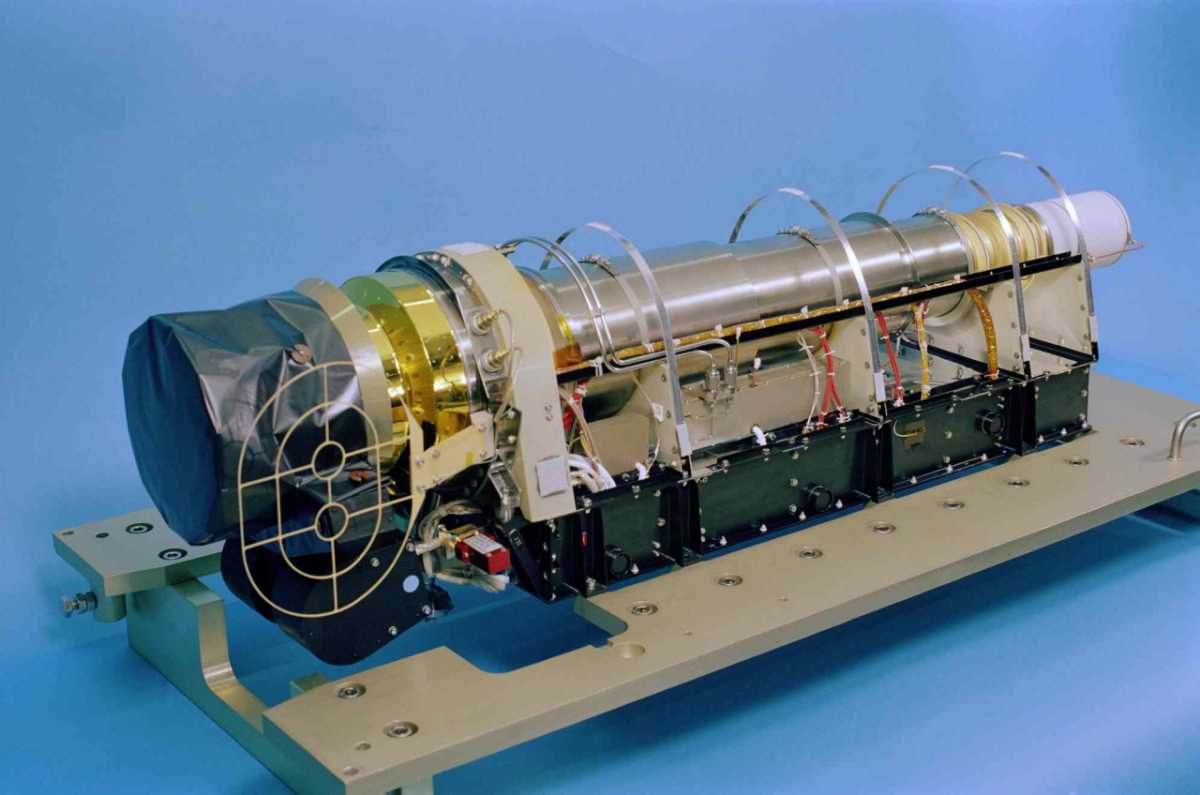 Reflectron, one of the elements of the spectrometer ROSINA, ESA

Xenon in the terrestrial atmosphere is extremely small: about 0.087 ± 0.001 ppm. It is much less than other noble gases – argon and krypton. Some tens of isotopes of xenon are known, nine of them are stable. Earlier studies show that the combination of the concentrations of different isotopes of gas in the terrestrial atmosphere is unique – such a combination is nowhere else in the solar system. The composition of xenon isotopes in the Earth’s atmosphere differs from the composition of chondritic asteroids, which “replenish” the earth’s gas reserves. It has relatively few heavy isotopes 134Xe and 136Xe, but more isotope 129Xe. The mystery of the unique composition of the Earth’s atmosphere is called the “xenon paradox.”

Analysis of the samples of the gas dust cloud of comet 67P / Churyumov-Gerasimenko helped to establish that the composition of xenon isotopes in it is in many ways similar to the terrestrial composition. Heavy isotopes in it are unusually small, with a lot of isotope 129Xe. Scientists believe that comets have become a source of about 22% of xenon in the terrestrial atmosphere. The rest of the gas was brought to the planet by asteroids and the solar wind.

The results of the new study are published in the journal Science.