The NASA showed a robot inspired by origami 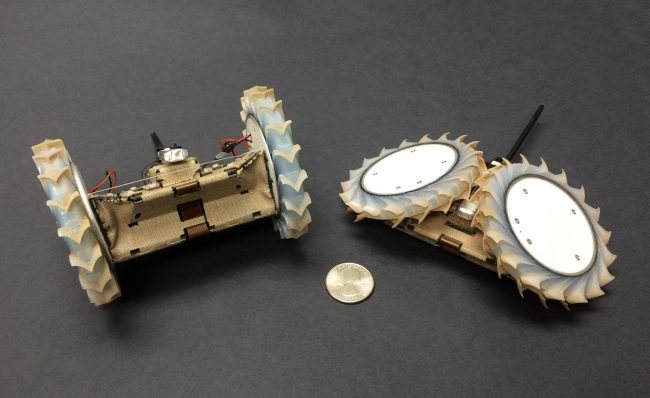 Origami – the art of folding the various figures of the plain paper, rooted in ancient China, but the popularity has earned much later in Japan. Apparently, the engineers of the American space agency NASA is not alien to the love of this art form, as they recognized that the establishment of its tiny robot-transformer Puffer inspired by him. At NASA recently released a video in which an unusual robot was first demonstrated to the public. 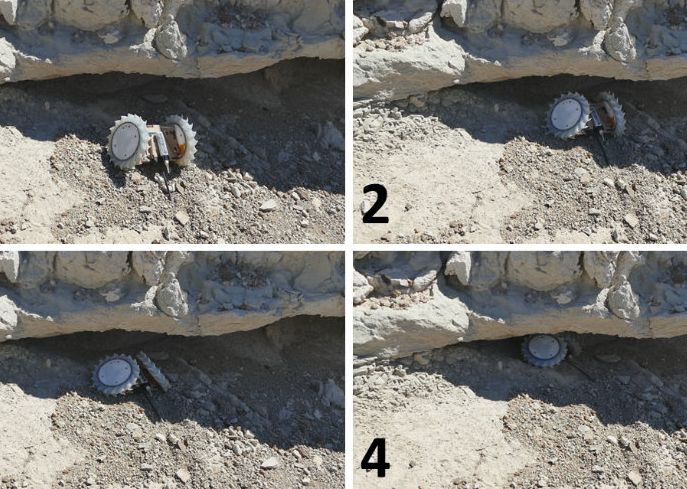 His robot creators call Puffer or simply “microbots”. The mechanism, inspired by folding paper figures, was designed to squeeze into a small narrow opening where large robots and people just never get. The robot still remains work in progress, but today he has something to boast about, because now he can, like humans, playing a game of “limbo”, held under the overhanging obstacles, adding body and making it much lower. And maybe climb up on the ledge, using the protruding elements of their wheels. We invite you to see the first demonstration of this unusual robot.