The NASA will study the polar ice with a laser 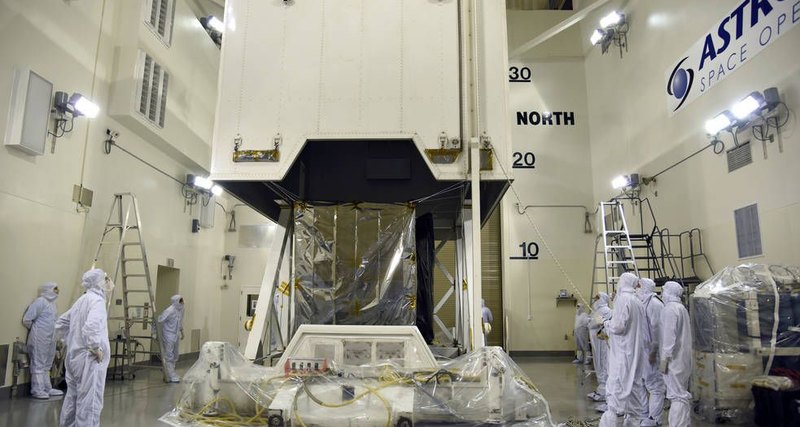 The polar caps of the Earth are actively changing, and now NASA is launching a new spaceship to find out how this happens. It is equipped with the most advanced lasers in the world.

NASA has long been launching satellites into orbit to study the poles for a long time. The Agency already has a number of photographing satellites that record how ice changes with time, as well as new GRACE satellites launched last month that record gravity deviations to fix the changing mass of ice beneath the surface.

The new NASA satellite – Ice, Cloud and land Elevation Satellite-2 (ICESat-2) – will approach the problem in a different way. It will send a powerful laser beam from orbit, and the Advanced Topographic Laser Altimeter (ATLAS) will measure the exact height of the Arctic ice.

When the laser beam hits the ice, some of the light will be reflected back into space, where it will be fixed by the satellite ICESat-2. It will measure up to a billionth of a second the time it will take for the light to reach the planet and back.

The laser is capable of firing 10,000 times per second, that is, it can make about 2000 measurements from every mile. This is 50 times more than what the predecessor of this ICESat-1 satellite could do. With this number of measurements, ICESat-2 can give scientists an extremely accurate picture of what happens to glaciers at the poles.