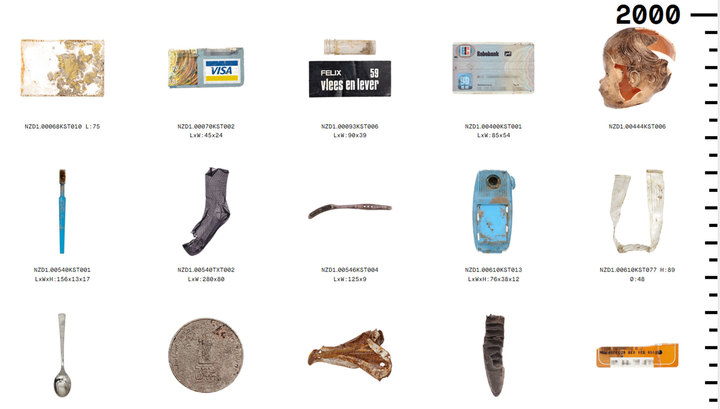 Archaeologists from Amsterdam have made a site on which they published photographs of approximately 700,000 findings found at the bottom of the city’s canals. Among these “treasures” were really valuable artifacts, for example, prehistoric stone tools and medieval nails.

Objects, whose photographs were published on Below The Surface, were found at the bottom of the Damrak and Rokin canals.

The first findings were made during the construction of one of the Amsterdam subway stations in 2003. All artifacts were excavated from a depth of 20 meters.

In addition to objects of historical value, historians have found fish hooks, samurai katana and even false teeth at the bottom of the canals.