The new sarcophagus of the Chernobyl NPP has shown its benefits 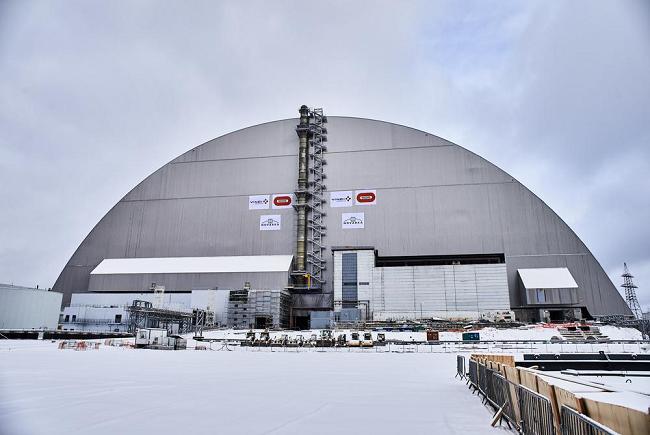 It will soon be three months, as exploded in 1986, the Chernobyl reactor, was covered with a new sarcophagus. The construction of the metal arches lasted about 8 years, and costs have reached 1.6 billion euros.

According to employees of the Chernobyl NPP background radiation in the area adjacent to the reactor site immediately after the installation of a new sarcophagus, fell more than twice.

The main work on the installation of protective structures completed, but left a lot of support. They plan to be finished within 2017. Now the builders are sealing the arch using a special rubber membranes and clamps that will help to eliminate outside of the sarcophagus of radioactive aerosols.

This year a number of issues for further work at the Chernobyl NPP will be discussed at a meeting of the representatives of the group of seven.