The new spice turned New Yorkers into the zombie 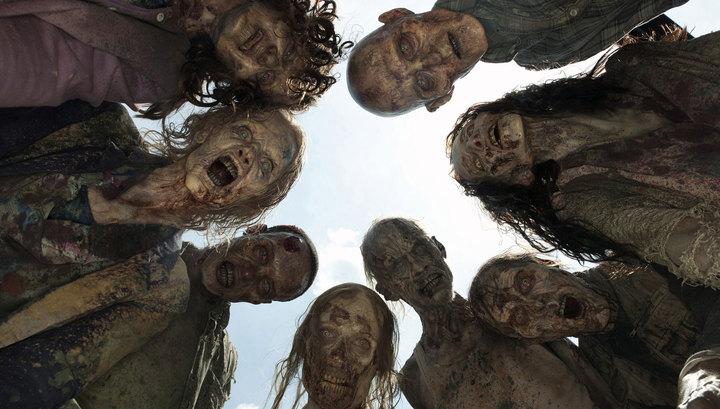 With summer of 2016 New York was covered by a wave of poisonings with synthetic drug. Witnesses reported that used a spice they fell a stupor, almost did not react and made sounds, similar to groans of the zombie in horror films. Dealers called AK-47, 24 Carats of Gold drug.

Scientists became interested in the strange effect of application as usually synthetic kannabinoida cause failure of kidneys or the most severe attacks.

Tests quickly gave the answer — the experimental medicine AB-FUBINACA created and patented by the pharmaceutical company Pfizer in 2009 was a basis of a spice. Illegal Chinese chemists caught its formula and arranged production. Their efforts led to the fact that even the slight amount of drug caused the very strong changes in work of nervous system.