The new superglue maintaining from-160 to 1000 degrees is created 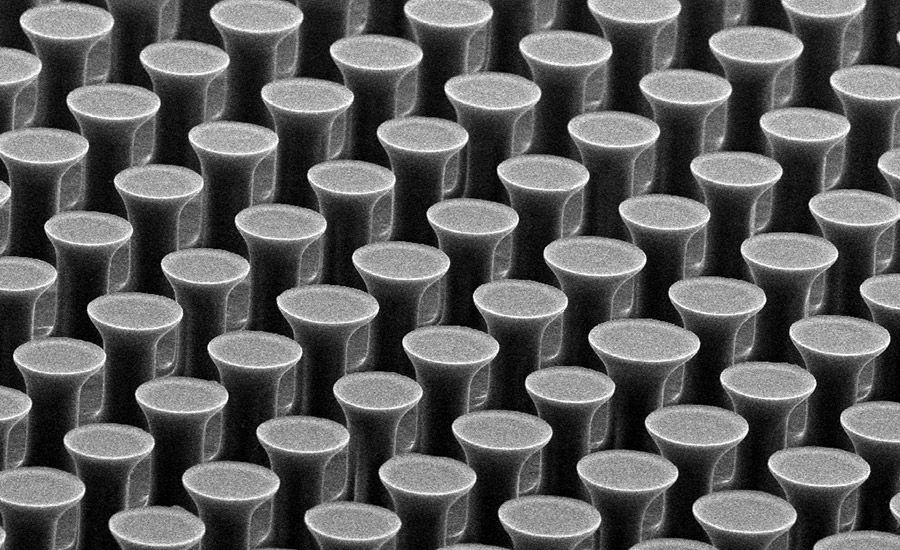 Scientists from America and China together with engineers of the U.S. Air Force created new dry glue which connects objects even at extreme temperatures — such feature does this product ideal for space exploration.

In glue the device of paws of a gecko is taken as a basis, and it doesn’t lose the properties at a temperature peculiar to liquid nitrogen, and on a heat becomes even more sticky.

New glue dry also represents a bilateral tape which is applied on a working surface. It consists of vertically located carbon tubules topped with the nodes repeating microscopic hairs on pads of a gecko. Glue remains stable at a temperature from-160 degrees Celsius to 1000 degrees. The research about new glue is published in the Nature Communications magazine.

Thanks to such features inventors consider that similar material will be ideal for work in space where the difference of temperatures is especially expressed. In addition glue carries out heat and electricity, and they even increase its properties.

How strongly it sticks together objects? Two layers of a copper foil connected to the help of such tape at the room temperature have force of adhesion to equal 37 newtons on square centimeter that is approximately equal to indicators of an ordinary bilateral adhesive tape. Here only unlike the last new glue doesn’t lose coupling even in case of-160 degrees, and at a temperature of 420 degrees its force is at all doubled. The last comes from the fact that vertical nanotubes in case of such extreme heating form pautinopodobny structures which get even more into the warmed surface of material which is held.

In testing glue sustained more than 1000 cycles of sharp change of temperature from extreme cold by a heat.