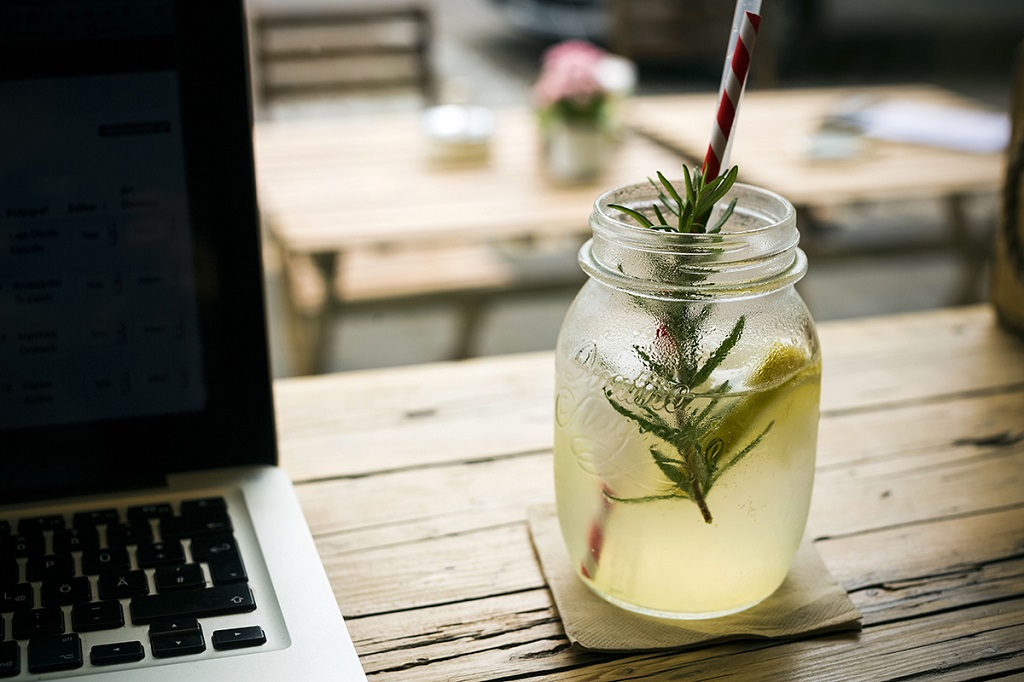 Scientists from the National University of Singapore have developed a technology that allows you to transfer the taste of lemonade through the Internet by stimulating the language with electric current.

The system invented by the Singaporeans allows you to convey the taste of lemonade through the Internet from one person to another. To realize this difficult task, the sending side uses real lemonade, in which the pH sensor is immersed to determine the acidity of the drink, and the other sensor determines its color. On the receiving side a special container with electrodes and LED illumination is used.

Normal water is poured into it, but the mug is designed in such a way that when tasting the contents, the user will touch the language of the electrodes that mimic the sour taste of the original lemonade with weak electrical impulses. No magic is only science! The developers tested virtual lemonade on 13 volunteers, who were taught to use a container with electrodes.

The subjects were given a chance to try real and virtual lemonades of three different colors: white, yellow and green. It turned out that volunteers in most cases called real lemonade more acidic than virtual, and white lemonade was perceived by people as more acidic than beverages of other colors. Probably, the perception of taste could be influenced by the lighting. Of course, without olfaction a full-fledged transfer of taste is impossible, but scientists still have to solve this problem.