The noise was dangerous to the vessels and the heart 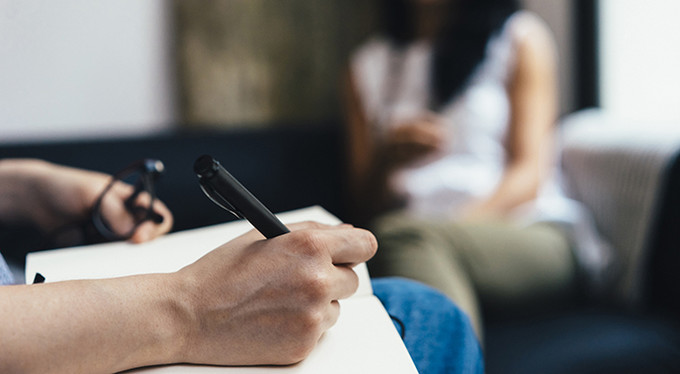 A group of researchers from the Massachusetts General Hospital in Boston, USA, found that chronic noise exposure increases the risk of cardiovascular diseases, strokes and heart attacks. The findings of scientists can be found on the portal MedicalXpress.

The study involved 499 patients with an average age of 56 years, who simultaneously performed positron emission and computed tomography of their brain and blood vessels. The results of the scan determined the activity of the amygdala, a region of the brain that plays a role in the regulation of stress and emotional reactions.

Five years later, during the second phase of the study, scientists found that 40 volunteers had a stroke or a heart attack over a specified period. To identify the relationship between cardiovascular disease and noise exposure, the level of the latter was measured in the homes of each research participant, and the noise level was assessed according to the aviation and roadmap created by the State Department of Transportation.

It turned out that in people living in conditions of strong noise pollution, for example, near highways or airports, the amygdala was more active and the level of inflammation of the arteries was higher. The risk of heart attack and stroke increased threefold.

Scientists are now planning to conduct additional studies to determine whether reducing noise levels can reduce the risk of cardiovascular diseases in the general population, and believe that the results should be taken into account by doctors as an independent factor in assessing their risk.