The noses of the Egyptian statues may have been broken by robbers. 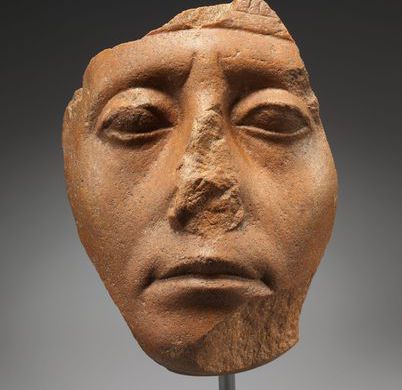 The plunderers of the Egyptian tombs smashed their noses to statues, believing that this would protect them from the vengeance of evil spirits, says American Egyptologist Edward Bleiberg. He spoke about his theory in an interview with Artsy magazine.

Bleiberg is the curator of the exhibition in Brooklyn, where many ancient Egyptian statues are represented, including those with broken noses. Visitors to the exhibition often asked what this was connected with, but Bleiberg thought for a long time that it was all about the antiquity of statues – it seemed to him self-evident that over time some defects appeared on them.

However, a closer examination of this issue showed that the noses of the heroes of the scenes depicted on the plates are also missing. If the nose of the statue can break away, then on the bas-reliefs they were broken obviously deliberately.

According to Bleiberg, the tomb raiders thus attempted to protect themselves from the persecution of evil spirits. In the view of the Egyptians, the statues were a kind of vessels for the soul of the person they represented, and the damage to the part of the body of the statue deprived her of strength. Thus, the destruction of the nose did not allow her to “breathe,” says Bleiberg. So criminals protected themselves from the fact that the spirits of the robbed dead come for them.

Statues with broken noses will become exhibits of a new exhibition dedicated to iconoclasm in ancient Egypt.