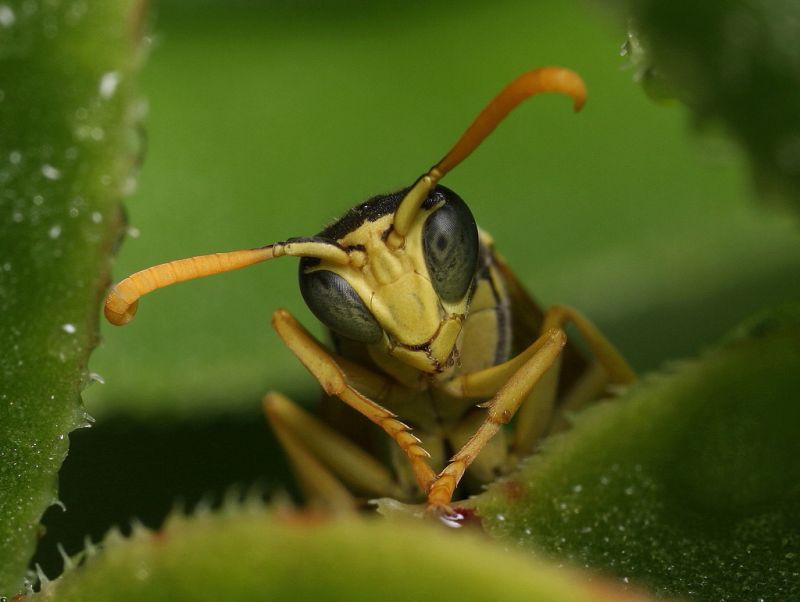 Scientists have found that over the past 27 years, the number of flying insects in Germany’s reserves has declined by more than 75%. Experts believe that this is not related to weather changes, land use and habitat peculiarities. 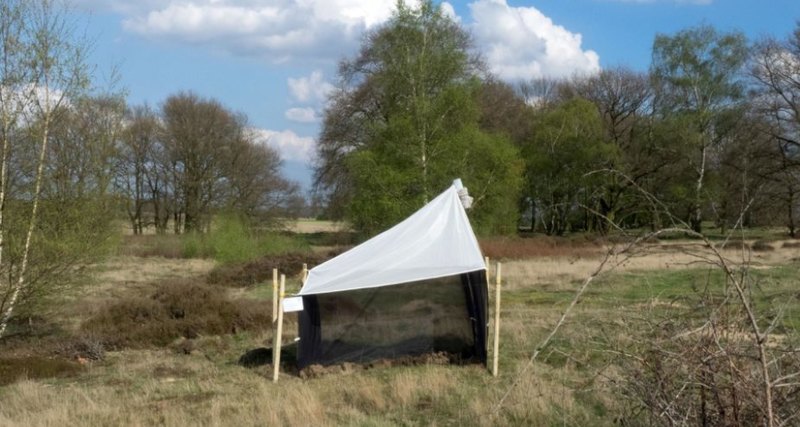 Trap Maleza in one of the reserves of Germany

Insects play an important role in the functioning of the ecosystem, pollinating 80 percent of wild plants and being a food source for 60% of birds. In the previous study, a trend was shown to reduce insect diversity and abundance, but then specialists focused more on individual species or taxonomic groups than on monitoring the whole biomass for a certain period.

This time, the entomologists decided to measure the biomass of flying insects using the Males traps, which are located in 63 German protected areas for 27 years. Scientists found that on average during this time, biomass decreased by 76% (in the middle of summer the value reached 82%). Briefly about the results of the research is reported on the portal ScienceDaily.

Researchers also saw that such a strong decline in numbers did not depend on the habitat, its characteristics, weather changes, and land use. Experts suggest that larger factors must be taken into account here; So, further research should examine the full range of climatic and agricultural variables that could potentially affect the changes in the number of insects.

Scientists used to know that the number of flying insects is decreasing, but they did not expect that it was so strong.