The number of insects on Earth has decreased significantly 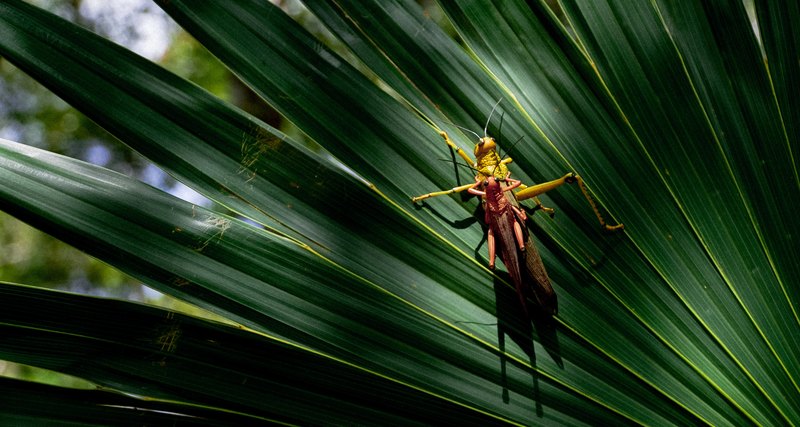 A recent estimate of the number of insects shows a decline of almost 25% over the past 30 years.

The analysis combined observations of nearly 1,700 insects and showed that some species nevertheless violate the general downward trend. In particular, the number of freshwater insects is increasing by 11% every decade after measures are taken to clean up polluted rivers and lakes. However, this group represents only about 10% of the observed individuals and does not pollinate crops.

Insects are important for the ecosystems on which humanity depends. They pollinate plants, are food for other creatures and recycle waste from nature. Previous studies have already warned of “catastrophic consequences for the survival of mankind.” The authors of the new work emphasize that people should always remember that our food depends on insects.

In a recent study, scientists examined the dynamics of a decrease in the number of insects. “The situation in Europe seems to be getting worse now. But we don’t know why this is so, ”comments the author of the study. In North America, the decline is declining, but very slowly.

Elsewhere, data is much scarcer. “We only know from our results that urban expansion is harmful to insects. This happens in East Asia and Africa at a very fast pace. In South America, the Amazon is collapsing. There is absolutely no doubt that this is bad for insects and other animals. ”

The main causes of insect loss, the authors call habitat destruction, pesticides and light pollution. But the consequences of the climate crisis remain unclear.