The offender can be identified by a picture of the brain 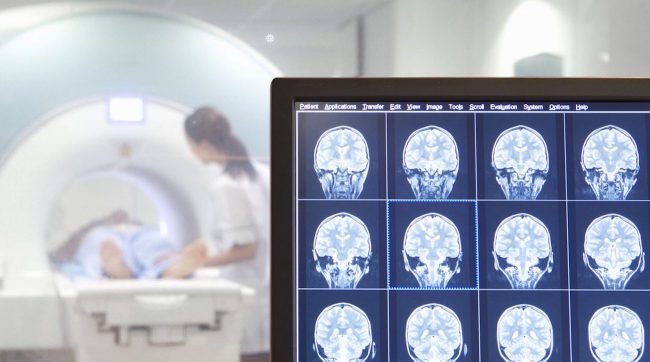 According to an article recently published in the Guardian, a group of neurologists from the Virginia Medical and Technology Research Institute Karillon managed to establish a difference in the work of the brain of real criminals and those who commit an offense unintentionally. To do this, it is enough to analyze the picture of the brain.

In a series of experiments, scientists scanned the brain of 40 people, each of whom was asked to carry a suitcase across an imaginary border. Part of the participants informed that drugs were in the suitcase. The rest did not know what was being carried across the “border,” but they suspected they were doing something illegal. In addition, the situation was further complicated by the fact that none of the subjects knew whether the “customs” would conduct a full inspection, and “customs officers” randomly chose people who need to be subjected to this examination. In the course of the experiments, specialists led by Reed Montague conducted an MRI scan of the brain to all participants in the experiment. As it turned out, at the time of committing a crime, those people who consciously violated the law, and those who were “captive captives”, are active neurons from absolutely different parts of the brain. 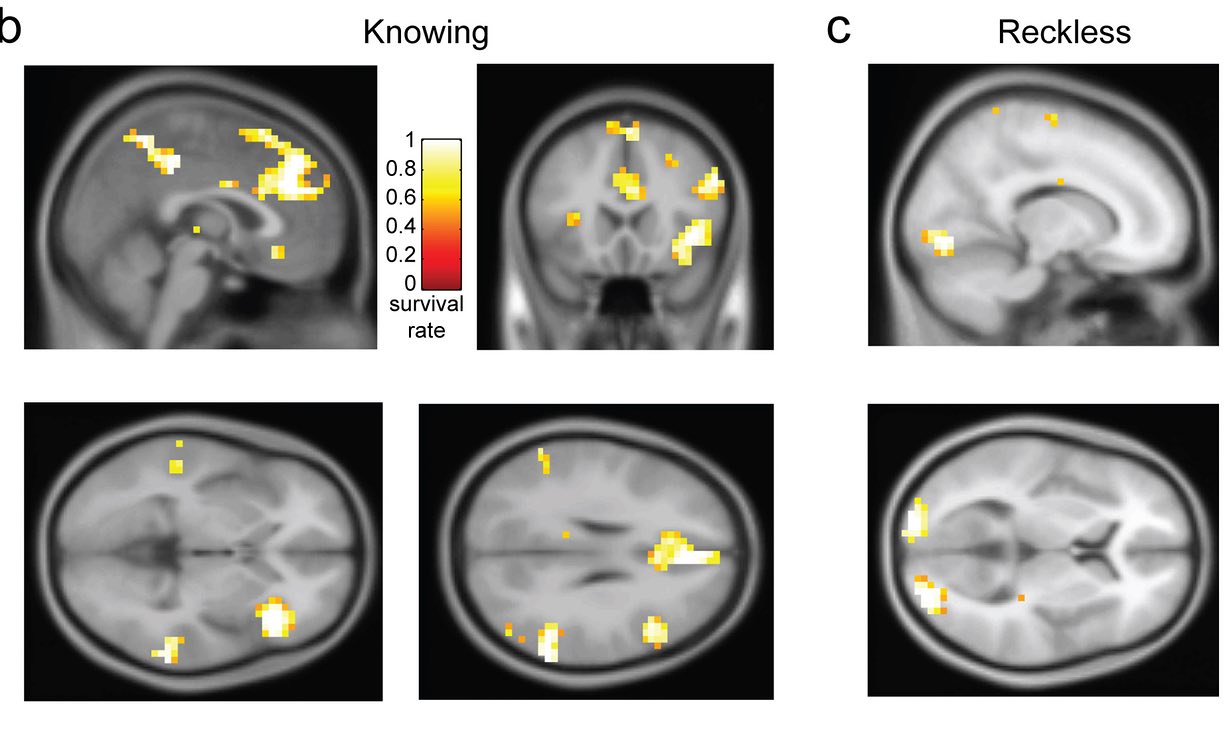 According to experts, of course, such a study requires further research, and based on the data obtained from only 40 people, it is too early to draw any conclusions. But, if successful, such a survey can provide a new tool for the detection of crimes. In addition, it is still unclear at this time whether a person’s mental state can be reconstructed in a few weeks or months after the crime was committed, so that it can be established by chance that a person has committed an unlawful act accidentally or intentionally.