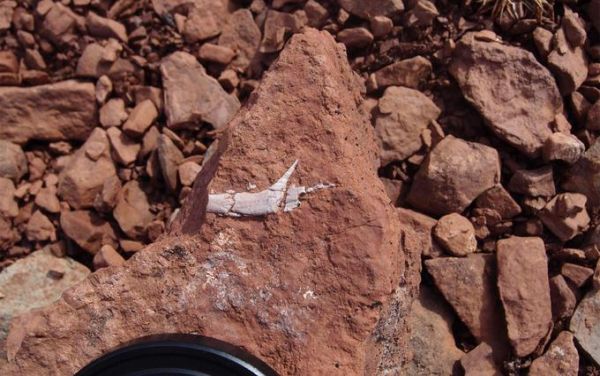 Paleontologists have described the earliest example of a mammalian jaw with complex teeth having two roots and rows of bumps on the chewing surfaces. The discovery, important for understanding the origin and evolution of mammalian teeth, was reported in the journal PNAS.

The first animals descended from their ancestors – therapsids – about 205 million years ago. One of the unique characteristics of mammals is the developed teeth with several roots and tubercles on the chewing surfaces. A team of scientists led by paleontologists from Uppsala University investigated the anatomy of the jaw and the structure of the teeth of the recently discovered fossil vertebrate Kalaallitkigun jenkinsi, which was found on the east coast of Greenland and lived there in the Late Triassic (about 215 million years ago). This animal, the size of a large mouse, resembled a shrew and was probably covered with fur. The teeth of Kalaallitkigun jenkinsi had two roots and the oldest known calculus was found. In addition, the chewing surface was covered with two rows of bumps. 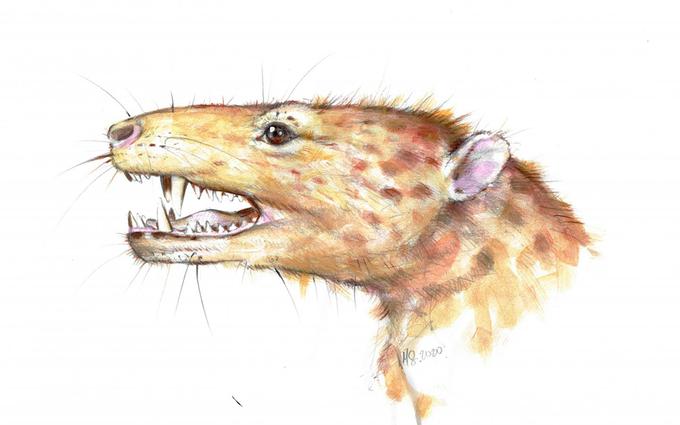 The researchers believe that the structural changes in the teeth are associated with a dietary change from predation to a more omnivorous and herbivorous diet. The animal’s teeth have a wide surface, which is more suitable for chopping food. Probably, these changes led to the appearance of several roots, since such teeth withstand mechanical stress better.

“The early origins of mammals is a particularly interesting topic for evolutionary research. This tiny jaw from Greenland shows us how and why their complex teeth developed, ” said the study’s lead author Grzegorz Niedzwiedcki. “Our discovery of the earliest ancestor of mammals with molars with two roots shows how important the role of teeth in the origin of mammals.”