The oldest avenue unearthed in the former capital of China 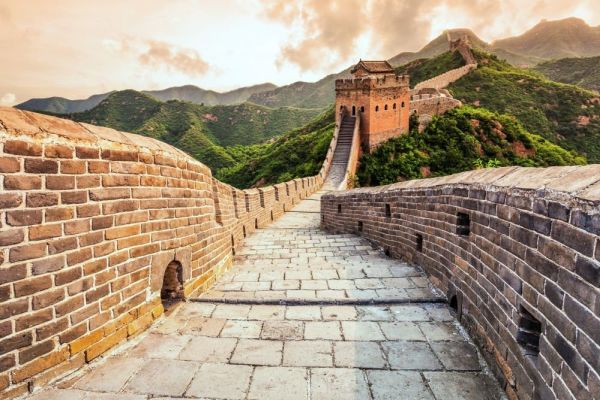 According to China.org.cn, the find was made in the central part of the country. The length of the avenue excavated by archaeologists is 2.5 kilometers. The width of this road was 34 meters.

According to scientists, this was the main avenue of the ancient capital of China, the city of Luoyang. It stretched from east to west and passed between two cult objects, the real relics of the city – the Xingmen and Qingyangmen temples.

The publication notes that this unique discovery was made during excavations that started in 2020. They were conducted by a team from the Institute of Archeology of the Chinese Academy of Social Sciences.

Field work was preceded by painstaking work with archives. Researchers managed to find data on the location, direction and structure of the avenue. During the excavations, this information was confirmed. In addition, scientists have assessed the degree of preservation of underground relics.

According to archaeologist Liu Tao, cultural layers of different periods of time are clearly visible in the soil on the excavated section of the road. Scientists even managed to find the ruts left by carts in different layers. At the lower levels near the road, burials from the Eastern Han Dynasty and a large number of coins from the Xin Dynasty (9-23 AD) were discovered.

At the very bottom of the excavated site, archaeologists also found several brick buildings with a width of 1.5 to 1.6 meters. Presumably, these structures were used to drain water from the road.