The oldest beer in Europe found in Germany 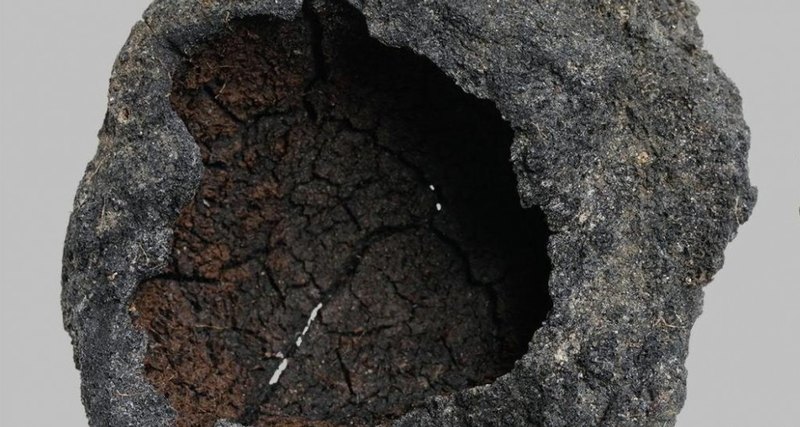 Austrian scientists have developed a new method to detect traces of malt in ancient archaeological finds, and with its help they tried to find out when beer was brewed in Europe. They published the results of their discovery in the journal PLOS One.

In the manufacture of beer, in principle, there is nothing complicated – you just need to turn starch into alcohol. For this, malt is used, which is obtained by germinating cereal seeds. During germination, the starch contained in the grains forms maltose, which has the ability to ferment.

Traces of ancient malt have been found more than once. For example, in Egypt, Iraq or Israel, where a couple of years ago they discovered, apparently, the oldest brewery in the world 13 thousand years old. However, the remains of fermented seeds are well preserved only in the dry desert climate, and in other climatic zones, something like this has still not been found.

But archaeologists from the Austrian Academy of Sciences have solved this problem. During germination in the seeds, the cell walls of the aleuron layer covering the endosperm become thinner. These cells are so stable that they remain even after grinding, grinding and carbonization. This property was used by scientists.

They carbonized the germinated barley seeds, and then using a scanning electron microscope they compared their samples with samples from Egypt and Israel, revealing a similar thinning of the walls of aleuron cells. Moreover, the fact that Egyptian samples are related to brewing is known for certain – this fact is confirmed by various other finds.

After which the scientists found the same similarities by comparing the samples with the “bread-like” objects found in two Neolithic sites at Lake Constance in Germany and at excavations at Lake Zurich in Switzerland. At the same time, it turned out that the malt from one of the “German” sites was heavily crushed, added to the liquid, then thickened over a fire and ultimately carbonized.

With certainty, it was the preparation of a non-alcoholic malt drink or the fermentation of beer, the authors of the study can not, but they fully admit that, using their own method, they discovered in Europe the territory of modern Germany, the oldest brewery in Europe, dating back to the fourth millennium BC.