The oldest board game found in Azerbaijan 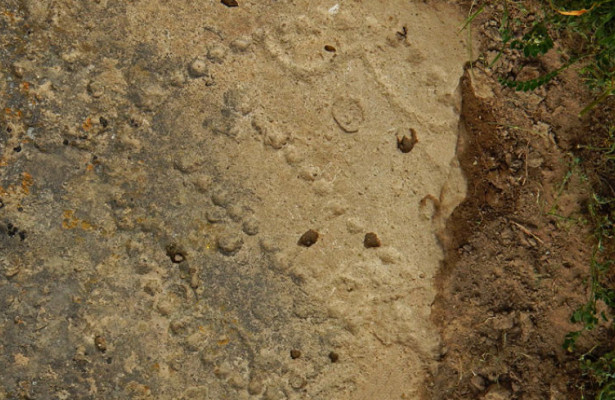 In Azerbaijan, archaeologists have found a board carved into the rock for a board game. According to preliminary estimates, its age is more than 4,000 years. The find was made on the territory of the Gobustan Reserve, writes the portal Live Science.

According to the publication, the board for the game was cut out right on a stone in the rock. According to scientists, it is likely that nomad herders, who inhabited the territory of modern Azerbaijan several thousand years ago, played one of the most ancient board games.

According to the number of holes cut, the game was called “58 holes”. It can also be called “Hounds and Jackals”, as it is similar to the entertainment of the same name, which was popular in the ancient Middle East.

According to the archaeologist Howard Carter, the find is very similar to a board game found recently in the tomb of the ancient Egyptian pharaoh Amenemhet IV. The ruler lived in the XVIII century BC, however, the Azerbaijani version of the game turned out to be several hundred years older.

The main goal of the game, according to the researchers, was to reach the final point of the game board before others. Players moved on a virtual map and used bones to determine the steps they took. At the same time on the stone you can clearly see some rock holes, which were larger in size. Presumably, on these fields some other rules of the game came into force.

Recall that in early September, archaeologists from the Institute of the History of Material Culture of the Russian Academy of Sciences, during excavations at the Vyborg Castle in the Leningrad Region, found a stone of the XVI century, which served as a playing field for a board game. This is reported by Rambler.