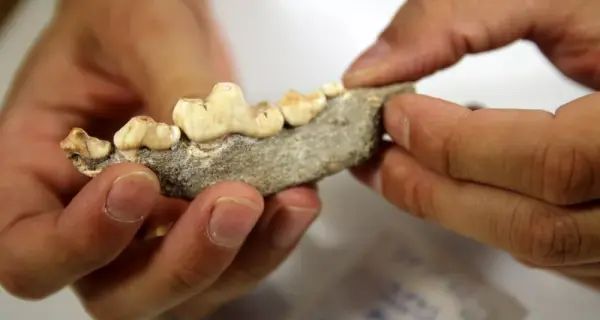 Despite the fact that the dog has long been recognized as man’s best friend, scientists still do not fully understand the process of domestication of this animal. More recently, archaeologists in Italy have discovered the remains of a dog, which may belong to the oldest domesticated individual. Scientists hope this find, which is estimated to be between 14,000 and 20,000 years old, will shed light on how dogs evolved from wild carnivores to loving companions.

One popular theory is that wolves became scavengers due to lack of food and this forced them to live close to humans. Experts believe that this is how animals and humans developed a bond and symbiotic relationship. Other researchers suggest that wolves and humans hunted together, and that this is what led to “friendships.”

A research team from the University of Siena hopes the paper, published in Scientific Reports, can provide clues to the origins of companion dogs. In their study, scientists describe the remains of an animal found in two Paleolithic caves in southern Italy, the Paglichchi Cave and the Romanelli Cave.

Using molecular and morphological analyzes, scientists were able to establish the age of the remains. Experts believe that the find is at least 14,000 years old. “This is evidence of one of the earliest occurrences of domestic animals in the Upper Paleolithic of Europe and the Mediterranean,” the authors of the work comment. Scientists note that analyzes of the remains are continuing, and now there is reason to believe that the ancient dogs found may be 20,000 years old!

While determining the true age of the remains is still in progress, the researchers are sure of one thing: their finds include the oldest examples of domestic dogs found in the Mediterranean.

The remains of wolves were also found in the caves. They were larger than dogs and had distinct molars designed to rip meat apart. Molecular analysis has shown that the genetic separation of wolves and dogs began somewhere between 20,000 and 30,000 years ago. 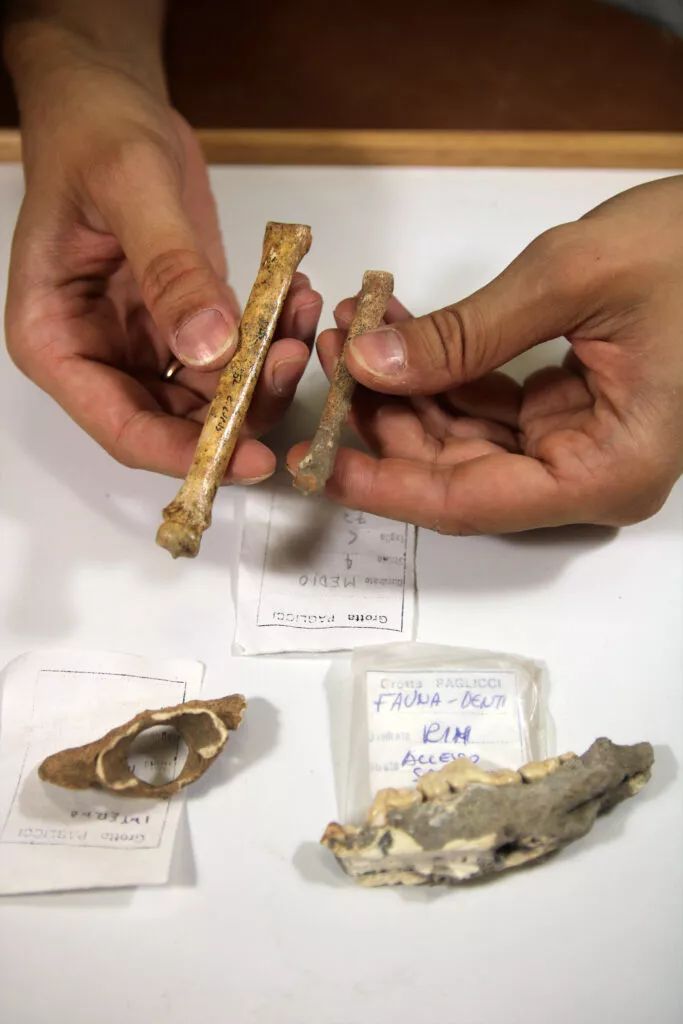 Difference between wolf and dog bones

Scientists agree that the domestication of the dog dates back to the last ice maximum, a period of severe ecological crisis during which many European animal populations and humans sought refuge in warmer regions such as Italy. “During this period of serious crisis, the wolf found a new way of survival – food near human settlements,” explained Dr. Francesco Bosin, lead author of the study. He also thinks it possible that humans tried to speed up the transition from wolf to dog by killing the most aggressive offspring, encouraging calm and obedient genes.