The oldest fish was 112 years old 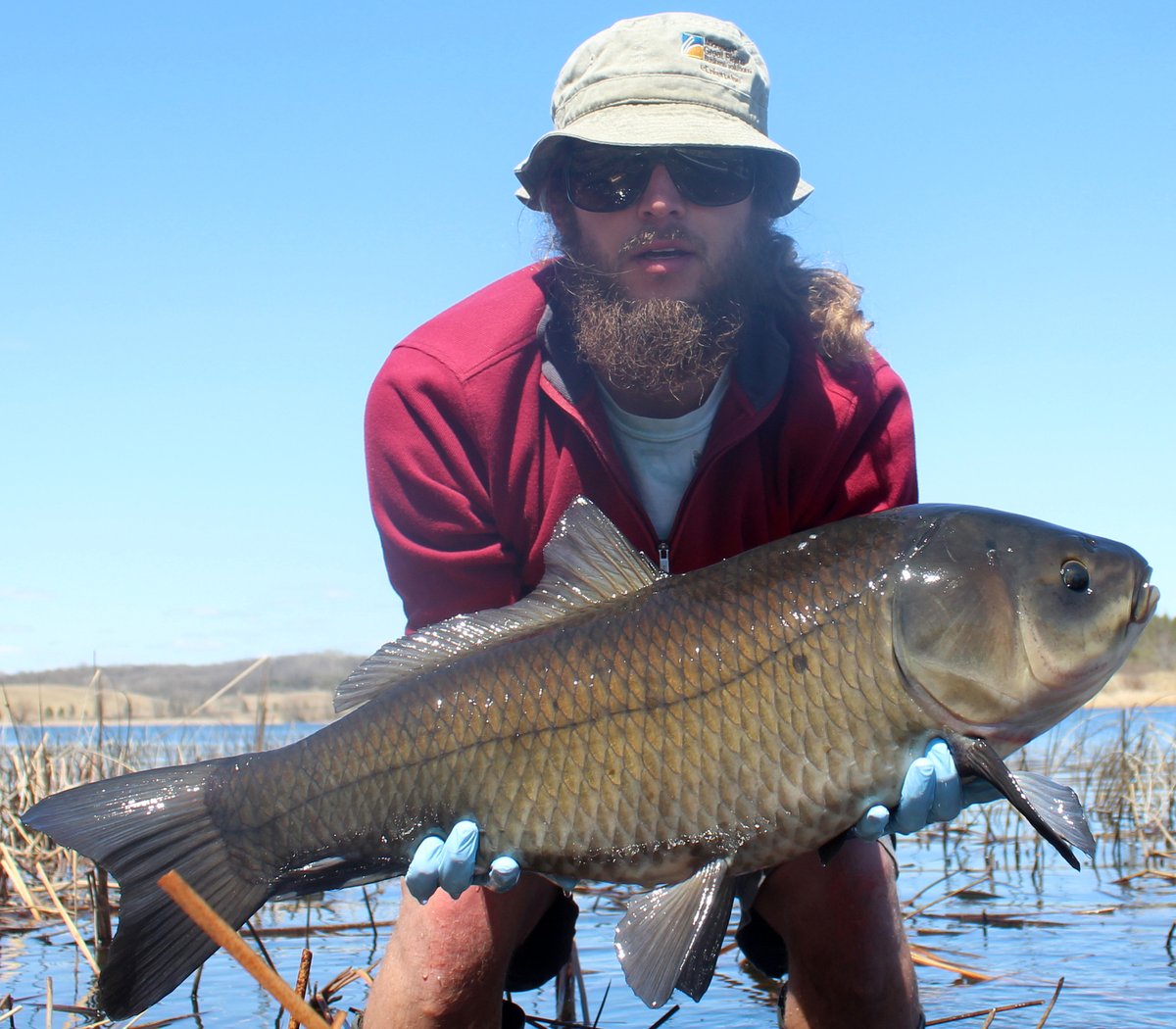 Scientists from the University of North Dakota made a statement that they caught dead fish, which was 112 years old. The oldest fish was the buffalo fish, it is noteworthy that the average age to which this species survives is only 27 years old.

For several years, experts studied freshwater fish that live in US waters, and this centenarian was among the observed. The age of the fish is determined by the ear stone, examined using an ultrasound apparatus.

The assumptions of scientists made their colleagues doubt, there is an option that the ultrasound showed incorrect information or it was incorrectly read.

If the experts were not mistaken, then this is indeed a mystery. How could a freshwater large-mouthed buffalo live 4 times longer than its relatives?

The habitual habitat of large buffalo fish is the river and lake of the Mississippi Basin in the United States and Saksocevan in Canada.