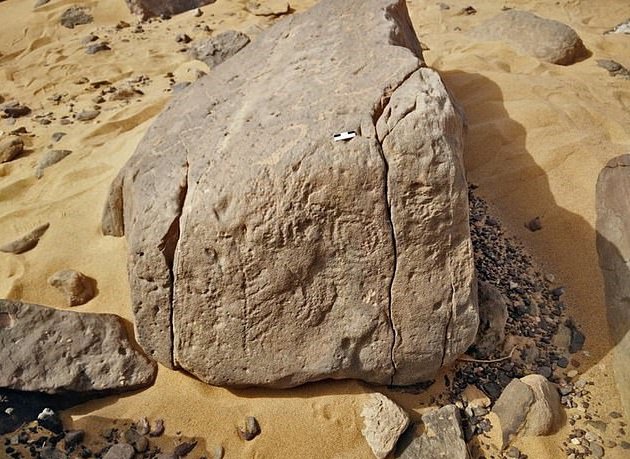 A team from the University of Bonn, in collaboration with the Egyptian Ministry of Antiquities, deciphered four hieroglyphs carved over 5,000 years ago on a large stone. The inscription reads: “Possession of King Horus Scorpio.”

The stone was found in the bed of the dried-up Wadi al-Malik river in Sudan. Archaeologists note that such inscriptions in a remote area were unusual for those who lived in the fourth millennium BC, but they highlight the process of internal colonization of the Nile River.

“This ruler named Horus Scorpio was a prominent figure during the emergence of the first territorial state in world history,” – Ludwig Morenz, Egyptologist who participated in the excavation.

According to Morenz, Scorpio lived around 3070 BC, but the exact dates of his reign are unknown. The name “Scorpion” is rendered as a drawing of an animal resembling a predatory arachnid, and the circular drawing in the upper right corner indicates that this stone was intended to indicate the name of the area.

“Despite its brevity, the inscription opens a window into the world of the emergence of the Egyptian state and the culture associated with it,” notes Morenz. 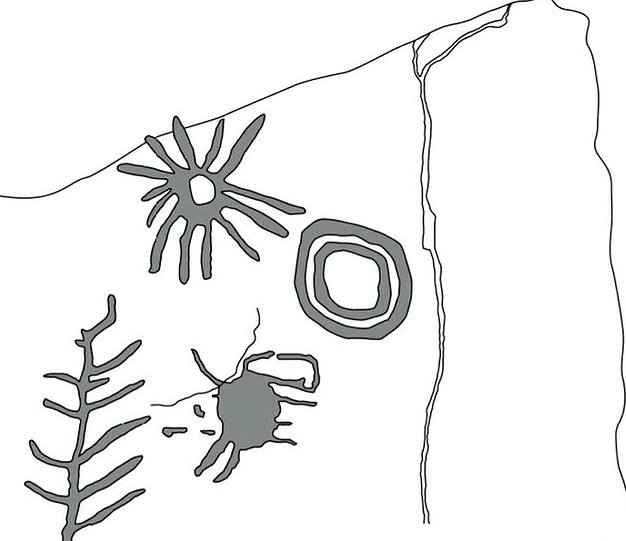 Researchers call Egypt the first territorial state in the world. At that time, the length of the country from north to south was more than 800 km.

“Ruling systems have existed elsewhere before, but they were much smaller. In fact, several competing localities have merged into a new centralized state. Royal estates, known as estates, were founded on the periphery of the empire in order to consolidate the empire of the pharaohs, ”- Ludwig Morenz.

In addition to the sign on the stone, other early rock inscriptions and ancient ceramics were found at the excavation site. The site is still in the early stages of archaeological research, Morenz said.