The oldest golden fish died at 44 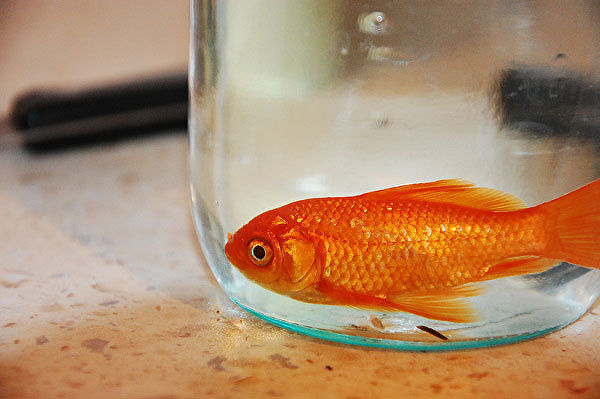 Owner George Keith Ellis won it together with another fish, Fred, at a local fair in 1974 and presented them to his girlfriend Mary, who is now married. Fish caught two moving and the birth of the daughter of their owners.

Fred died in 2017 at the age of 42. After his death, George began to lose its golden color, eventually replacing it with a silver one, owners say. George was buried in the garden next to Fred.

According to Mary, at first they did not believe that the fish would be able to live for more than one year, but lately they had no doubt that their pets would survive. Whale and his wife believe that the secret of their fish’s long life is “regular exercise, a diet on fish flakes and regular water changes.”

In 2015, George and Fred were recognized as the oldest goldfish in the UK, Splesh conceded to them for two years. The average duration of this species is about 10 years.