The oldest magnetic record in the solar system was discovered 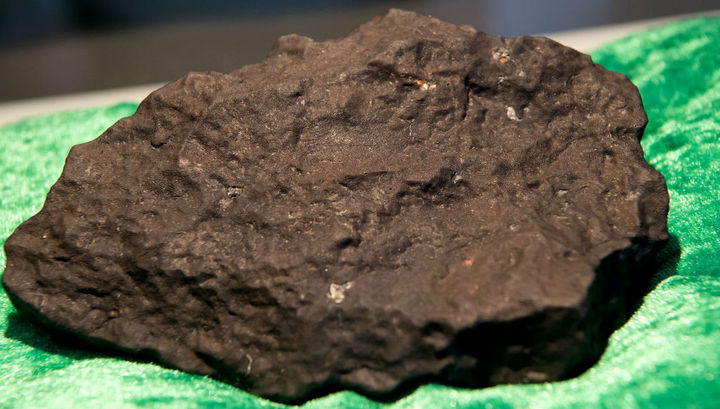 Physicists have studied a meteorite of 4.6 billion years old and found that it stores information about the state of the magnetic field of the emerging solar system at the time of the formation of the space visitor. Since there are so many “celestial stones” of this type, science has received a new channel of information about physical conditions in the era of the formation of the solar system.

A scientific article published in the journal Nature Communications by a team led by Jay Shah of the London Museum of Natural History tells about the achievement.

About how, according to modern ideas, the Sun and his family were formed, “Vesti.Nauka” (nauka.vesti.ru) was told in detail. Unfortunately, the sources of information about those far-off events are much less than scientists would have liked. Nevertheless, they are. For example, studying the chemical composition of comets helps to understand what the primary protoplanetary matter consisted of.

And what about the magnetic fields that are believed to play a significant role in the formation of the solar system as we know it? Here until today everything was not at all smooth.

Of course, geologists have long known the property of some rocks to retain a magnetic field, which affected them at the time of solidification. This phenomenon is used to recreate the picture of the ancient magnetosphere of the Earth on samples for which there is dating, and vice versa, to determine the age of the stones that preserved the “record” of the geodynamic situation already dated. However, in this case we are dealing with uniformly magnetized ferromagnetic grains. Their property of capturing the original magnetization is described by the well-proven theory of Néel relaxation. As for unevenly magnetized impregnations, namely they occur in meteorites, then for physicists begins terra incognita. Until this day, no one could say whether they store a magnetic record or have long lost this information. 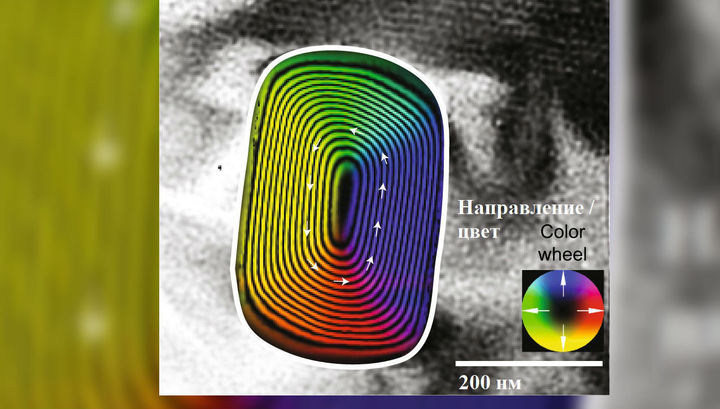 When theorists do not have enough knowledge, an experiment comes to the rescue. The Shah team investigated a meteorite containing olivine grains the size of tenths of a micrometer. Heavenly guest was heated to a temperature above 300 degrees Celsius. Using the latest methods known as nanometer magnetic imaging and off-axis electron holography, scientists have followed the behavior of the magnetic field.

After processing the obtained information and performing numerical simulation, physicists came to an important conclusion: the time for which the olivine grains lose the original magnetization (as experts say, the relaxation time), greatly exceeds the age of the solar system. This means that meteorites can be used as pages of a magnetic record.

It is important that the stone examined is not an unthinkable rarity. It belongs to the class of chondrites, as well as 90% of all meteorites found by mankind. Therefore, we do not have a single whim of nature, but a new source of information about the distant past of the solar system.
“Our study shows that the magnetic fields present at the birth of the solar system are reliably preserved in the samples of meteorites that are in our collections,” Shah’s resource quotes phys.org. “With a better understanding of these complex magnetization structures, we can access this information about the magnetic field and understand how the solar system evolved from the dust disk to the planetary system that we see today. “