The oldest man-made drawing was found 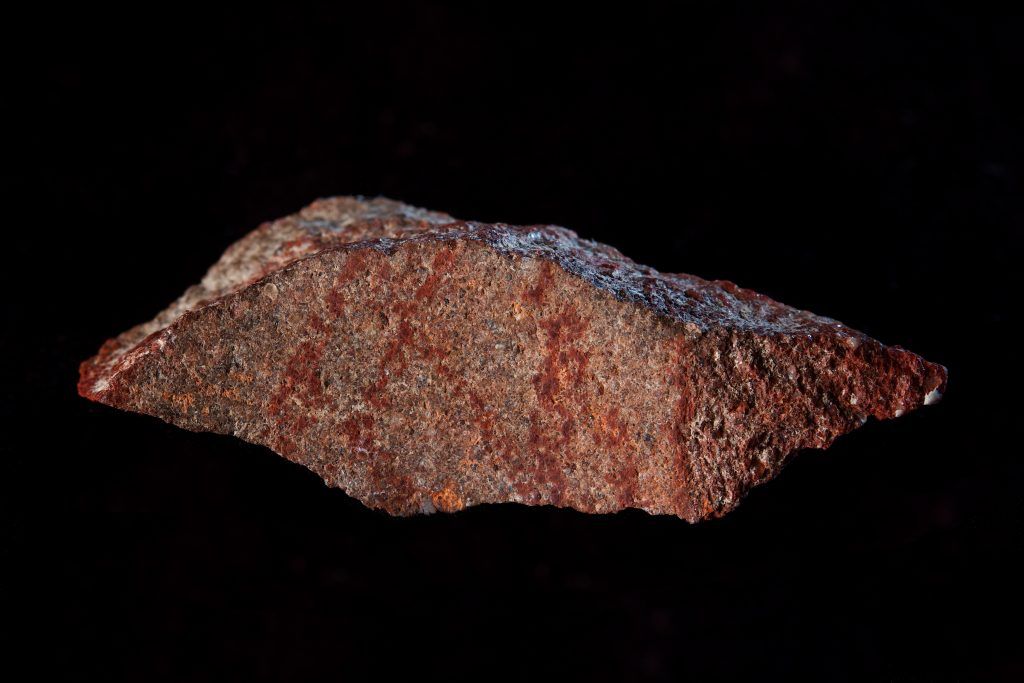 In the ancient South African cave, a fragment of a picture created by a Paleolithic artist was found 73,000 years ago.

Excavations of the Blombos Cave, located near the southernmost tip of South Africa, have been going on for almost 30 years. People have lived in it since ancient times, and here they find tools and artifacts dating from the Middle Paleolithic age and up to 100,000 years old. Among the numerous sharp points are the testimonies indicating the development of early art: beads and pieces of ocher with geometric ornament.

Another discovery was made in 2011 and, according to scientists, was the oldest known for today’s drawing. This is the article of Christopher Henshilwood (Christopher Henshilwood) from the South African Witwatersrand University and his European colleagues, published in the journal Nature. The sample is a fragment of a large slakedstone plate (fine pebbles and sand cemented with silica) with a ground surface, on which the pattern is applied, is also part of a larger pattern. 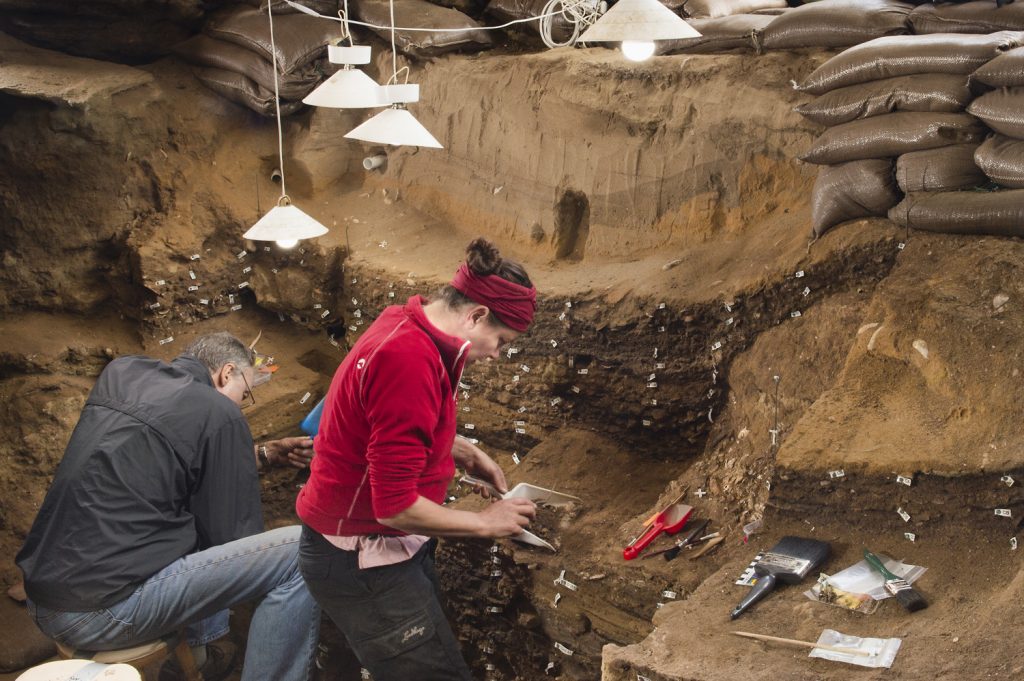 The authors demonstrated that the drawing was made with a pointed piece of ocher, intentional movements back and forth. It is not possible to disassemble what exactly the ancient artist has depicted, although the absence of body parts of animals or people can point to a simple abstract pattern from a series of inclined lines. Its symbolic or cultic meaning (if it existed) is unknown. Nevertheless, the sample itself, dating from the age of 73 thousand years, turned out to be the earliest pattern discovered today by representatives of our species.