The oldest melody in the world: how does the Hurrian anthem number 6 sound 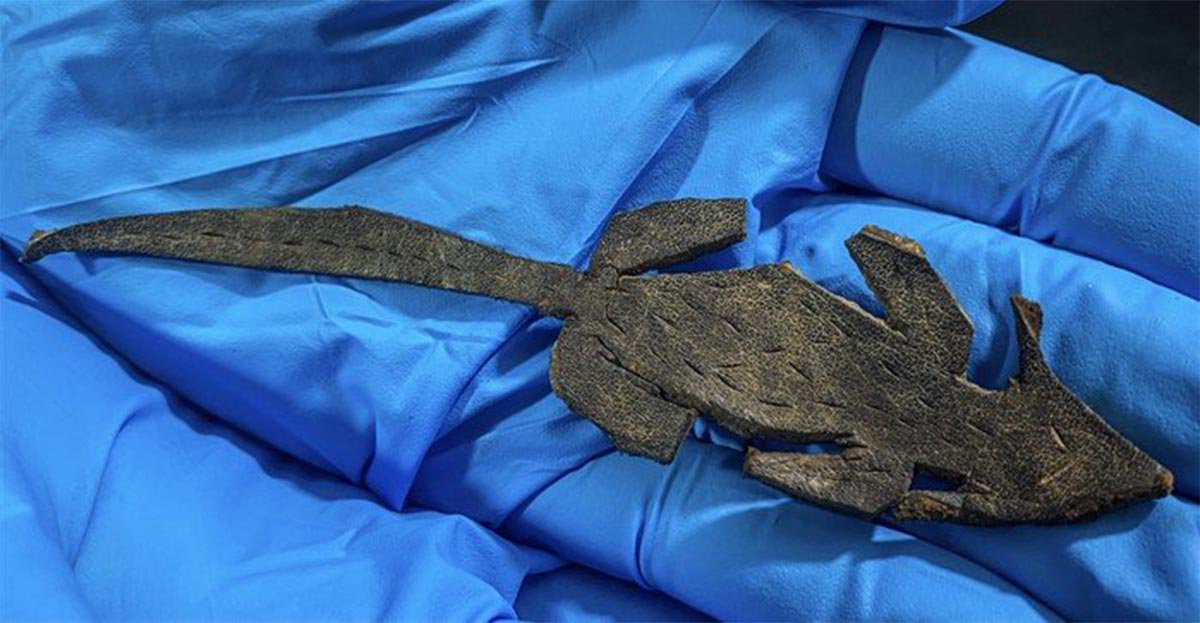 Researchers drew attention to an unusual find from Vindolanda – a fort built in the 1st century BC by the Romans to repel the attacks of the Picts. This settlement is located in the north of England. In 1993, archaeologists dug up a bag of leather trimmings in Vindoland, which was sent to the museum of the settlement. And only recently, among hundreds of scraps, a toy mouse 12 centimeters long was discovered.

Researchers suggest that the one who cut it out had a sense of humor and could scare his acquaintances with this mouse.

“If this mouse had a similar practical use, then it was pretty convincing, especially in a poorly lit room, because it’s not a caricature like Mickey Mouse with exaggerated ears. You could definitely confuse the item with a small mouse, ”said Barbara Birli, curator of the Vindolanda Museum. 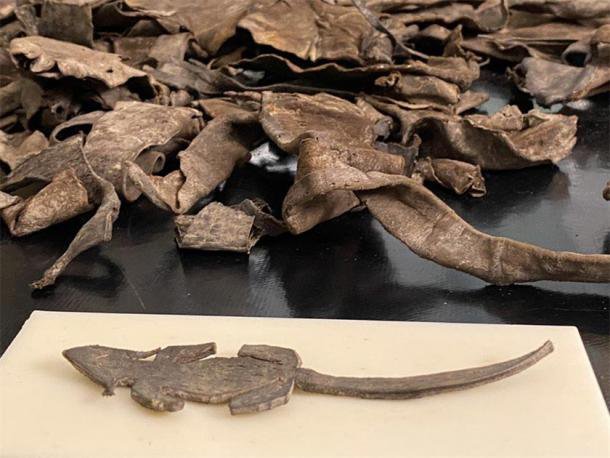 Excavation director Andrew Birlie explains that mice were a real headache for the Romans and their granaries. In 2008, barn buildings were discovered in Vindoland, under the floors of which were found the bones of thousands of dead mice.

The archaeological exploration of Vindolanda began in the 19th century and continues to this day. During this period, thousands of artifacts were discovered. The uniqueness of Vindolanda is due to the properties of the moist clay soil of these places. Like the soils of Veliky Novgorod, which preserved birch bark letters, it contributed to the conservation of organic materials, which in other conditions would have decayed without a trace, such as wood, leather and fabric.