The oldest shrimp found in the Andes 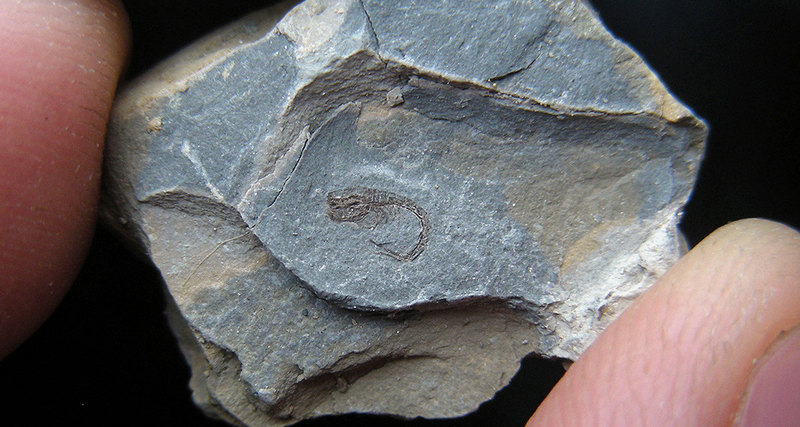 A small crustacean, less than a centimeter long, lived 90 million years ago in the sea, splashing then on the site of the present Andes. Then the sea dried up, mountains rose in its place, and shrimp became one of the most common inhabitants of the oceans.

Paleontologists from Yale University and the University of Alaska, working in the Colombian part of the Andes, found petrified remains of more than five hundred ancient crustaceans in Middle Cretaceous limestones. Animals had a body length of 6 to 8 millimeters.

The fossils for the most part are very well preserved: details of the structure of the shell, limbs, and even the bristles covering them are visible. Well preserved eyes, mouth openings and surrounding limbs, antennae and digestive tract.

Eobodotria muisca, named after the Colombian Indians of the Muiska tribe living in the find, belongs to the family

Bodotriidae, whose representatives live in the seas to this day.

“We are amazed at how Eobodotria muisca resembles modern species,” says paleontologist Javier Luque, lead author of the study. There are eight families or major groups of live shrimp and none of them have confirmed cases of fossils. ”

Among the fossils, male shrimp predominate. Perhaps in the middle of the Cretaceous, they were grouped close to the surface, about the same way as male prawns do in search of females now. Then, some event led to the mass death of plankton, which settled on the bottom and was buried before scavengers reached it.

Details can be found in an article published in the Proceedings of the Royal Society, and a summary is available on Yale University’s website.