The orangutan was able to imitate human speech 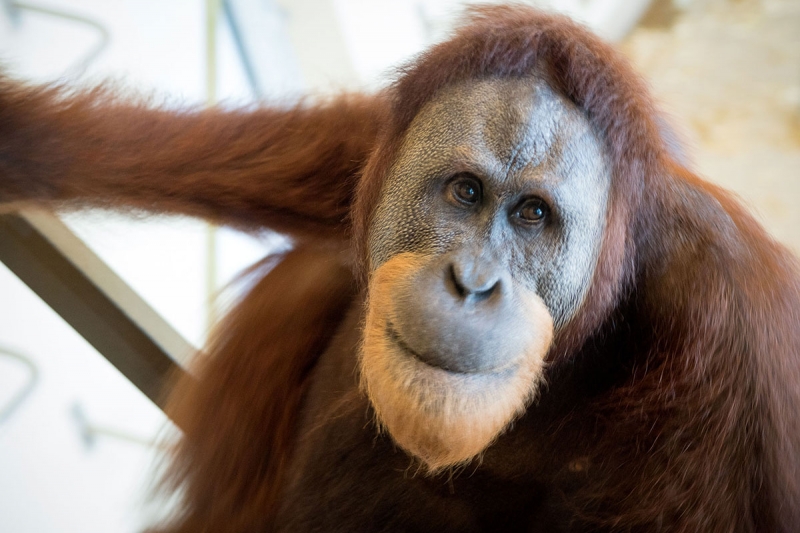 Scientists using the game was able to get the orangutan to repeat the sounds of human speech, despite the fact that earlier it was considered impossible.

The study, whose results were published Wednesday in the journal Scientific Reports, is “the first evidence of the dynamic and interactive control of voice apes in real time.”

Scientists were able to force the primacy of rocky to repeat the sounds with simulation games “do as I Do”, the Orangutan simulated over 500 vowels, which indicates its ability to control your voice.

According to the head of the study, Adriano Lameira, rocky repeated the sounds with “great accuracy”. The primacy of showed that it is able to learn and reproduce new sounds, and to correlate them with those that are already in his “vocabulary”.