The origin of life is associated with the emergence of clay 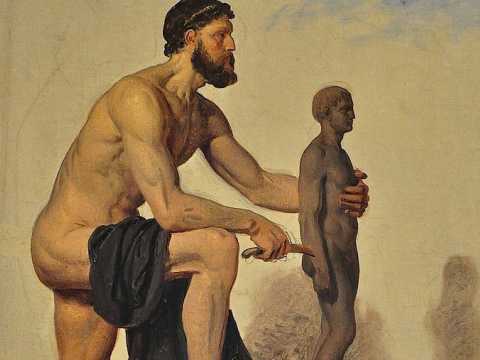 Researchers from Canada and the United States have shown that succinic acid, one of the key metabolites in the cells of living organisms, can catalyze the formation of a clay mineral in hot water.

According to modern ideas, the origin of life on Earth proceeded in parallel with geological processes. At the same time, their mechanisms were of an interpenetrating nature: thus, clay materials catalyzed the emergence of complex organic molecules-future elements of the protocells-which, in turn, stimulated the formation of minerals. It is assumed that due to the ability to bind charged molecules and high adsorption, clay could serve as a “substrate” for the synthesis of polymers, for example RNA, from disparate nucleotides and prototypes of cell membranes from fatty acids. Therefore, clay minerals are of interest to both geologists and evolutionary biologists.

From the point of view of biochemistry, the most notable of the inorganic constituents of clay is zinc. Probably, he played a role in abiogenesis (the formation of organic molecules) even before joining the evolutionarily conserved cell sequences, which helped maintain the structure. It is known that zinc sulphide crystals are capable of photocatalysis – the conversion of solar energy into energy of chemical bonds – this property is used as a starting point for the “zinc world” hypothesis. In fact, we are talking about abiogenic photosynthesis, which living organisms subsequently mastered through complex protein complexes.

Previously, with the help of zinc sulfide, scientists managed to catalyze the interconversion of the elements of the tricarboxylic acid cycle (one of the central intracellular processes) under laboratory conditions. In the new work, the staff of the Massachusetts Institute of Technology, McGill University and the University of Kentucky checked whether these acids can stimulate the formation of zinc-bearing minerals. One of the components of the cycle is succinic acid, which due to the structure can bind metal ions, including aluminum, an important component of clay. Using succinic acid, the authors reproduced the clay mineral sauconite in vitro. The crystals were obtained at a solution temperature of 90 degrees Celsius and normal atmospheric pressure for 20 hours. 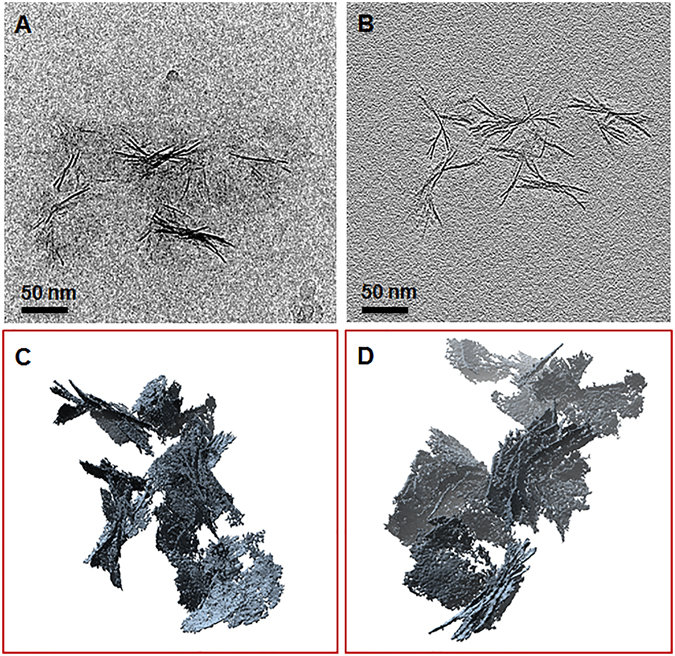 In addition to water and succinic acid, the solution also contained metal ions and silicic acid. According to scientists, these conditions were optimal, but the formation of the mineral occurred at a different temperature, albeit at a slower rate. The possibility of carrying out the reaction in a relatively wide range of environmental conditions suggests that in the course of evolution the appearance of organic molecules as a result of photocatalysis led to the formation of clay soils that played an important role in the appearance of complex organic molecules.