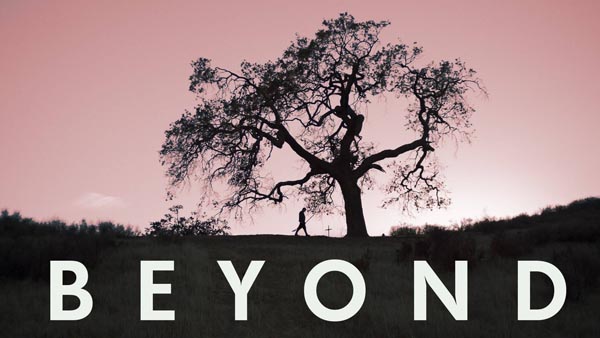 A science-fiction short film about time travel and man’s struggle with immortality. Short film “the other side” tells about travelling in time and space, however, the entire plot focuses on a man who inadvertently becomes immortal. Having lived many lives, the main character wants to get rid of this ability, however, aware that it was not in vain.

The film was created by Jonatas Penna, who managed in a short format to reveal many of the problems of the past, the present and the future.