The ozone hole has decreased to a minimum 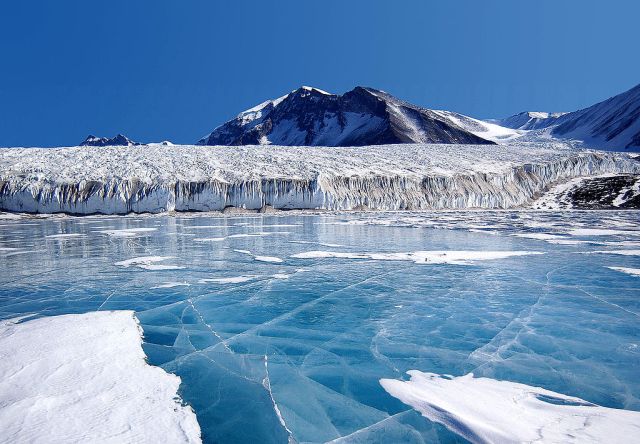 In mid-September this year, the size of the ozone hole formed over Antarctica amounted to 18.78 million square meters. km. This is a record low for the last 30 years, according to the Japan Meteorological Agency.

According to scientists, the decrease in the ozone layer this year in comparison with previous years is due to the high temperature of the stratosphere, which prevented the formation of ozone depleting substances.

Despite the fact that the area of ​​the ozone hole in 2017 has decreased, it still remains large. It is 1.4 times larger than the area of ​​Antarctica.

The ozone hole was first recorded in 1985.

The largest ozone hole was recorded in 2006. Its area was 26 million square meters. km.

According to the forecast of the World Meteorological Organization, if the current conditions are maintained, the ozone hole may completely disappear by 2050.