The ozone layer over the Arctic has recovered 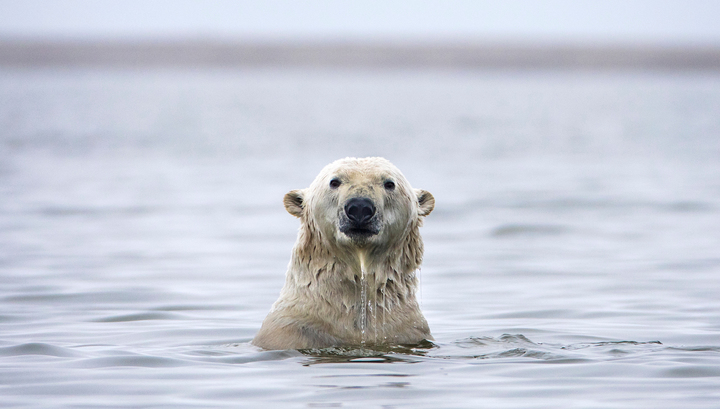 Ozone concentration in the stratosphere over the Arctic has recovered to normal values, said Claire Nullis, spokeswoman for the World Meteorological Organization (WMO). In March and April, the concentration reached its minimum value over 9 years.

The reason for this was a combination of factors, such as: the presence of substances that destroy ozone and related to human activities, as well as the very low temperature in the stratosphere this winter. And if not for the Montreal Protocol on Substances that Deplete the Ozone Layer, the situation would be much worse.

In April, the ozone hole closed, culminating in the influx of ozone-rich air from lower layers of the atmosphere.