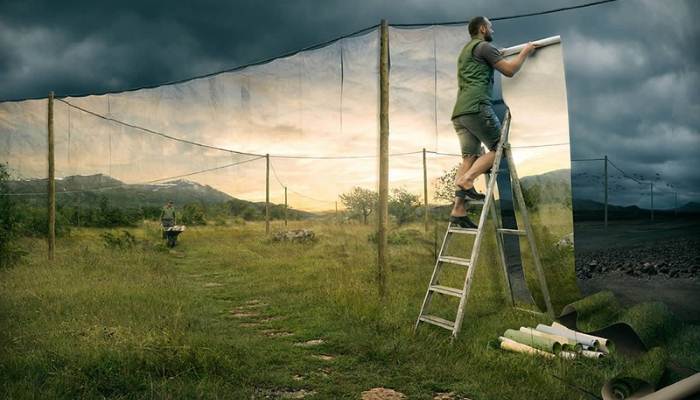 Physicists from the University of Glasgow have discovered the paradox of Einstein’s theory, which can violate the fundamental principle of the equality of inertial reference frames (ISO) and thereby jeopardize the physical picture of the world.

According to the principle of relativity for different ISO, represented by resting and moving bodies, the laws of physics manifest themselves identically. However, scientists found that this principle can not be fulfilled for moving excited atoms.

The paradox is that atoms can spontaneously emit photons, but the Doppler effect spreads to light particles. The observer sees that the photons from the receding body are shifted towards the red part of the spectrum and have a lower energy than the particles from the approaching object, which are shifted to the violet part of the spectrum. If the atom moves, then the light particle emitted in the direction of displacement will take more energy than the one that was radiated in the opposite direction. The resting atom in both cases changes its momentum in the same way.

Thus, for a stationary atom, the average momentum does not change, but for a moving one it decreases. There is an effect of the frictional force associated with spontaneous emission, and the atom begins to slow down. Since this force is present in some ISOs, but absent in others, the principle of equality is violated.