The Parisian agreement on climate came into force 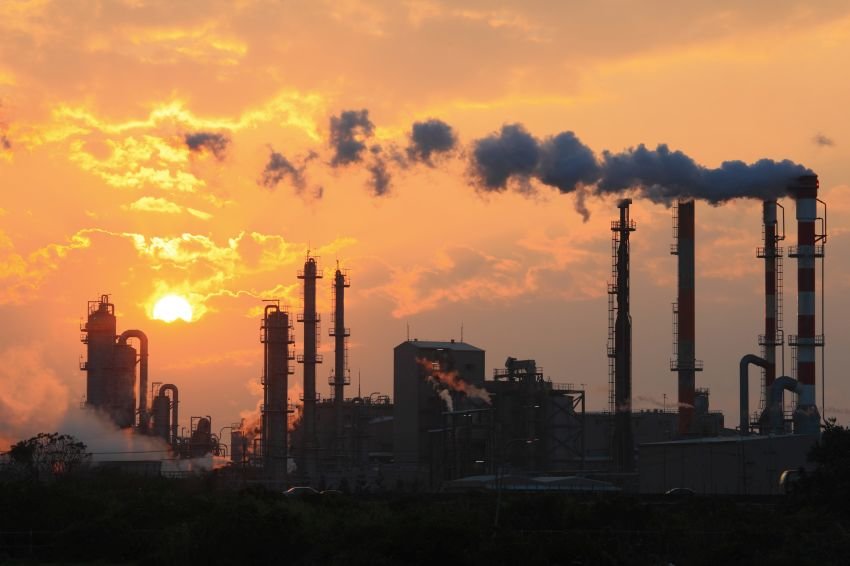 The Parisian agreement on climate came into force on Friday, November 4. It occurred in 30 days after the document was ratified by 55 countries of which at least 55% of universal amount of emissions of greenhouse gases are the share.

Date of the introduction of the agreement in force was announced a month ago by the UN Secretary General Ban Ki-moon, the website of the organization reported. The secretary of the UN on climate Patricia Espinosa called the accepted document historical. According to her, it “lays the foundation for other world”, DW tells.

The global agreement about prevention of climate changes was accepted in December, 2015 in Paris. Representatives of 195 states agreed to reduce emissions in the atmosphere to constrain temperature increase of air on the planet until the end of this century within two degrees Celsius from the level of a preindustrial era.

Ideally increase in average temperature shan’t exceed one and a half degrees. According to scientists, it will allow to avoid climate change which will probably become catastrophic and irreversible, The Guardian writes.

The Parisian agreement shall succeed the Kyoto protocol which validity period will expire in 2020. Unlike the Kyoto protocol, the Parisian agreement provides that liabilities on reducing harmful emissions in the atmosphere undertake all states irrespective of extent of their economic development. The document doesn’t provide quantitative liabilities on decrease or an emission limitation of CO2 so each of the countries will independently determine the policy in this sphere.

As the official representative of the UN Secretary General Stefan Dyuzharrik reported journalists, by this moment the agreement was ratified by 96 states, TASS reports. According to him, in recent days necessary documents were introduced by Denmark, Indonesia, the Republic of Korea, Saudi Arabia and the Republic of South Africa. Simultaneous ratification of the agreement by China and the USA became an important step to overcoming the second threshold.

Russia signed the Parisian agreement, however didn’t ratify due to the need of adoption of national documents on transition to energy-saving technologies and entering of the relevant amendments to the current legislation yet.

Earlier the Natural Resources Minister Sergey Donskoy noted that signing of the Parisian agreement on greenhouse gases will push the Russian entities to upgrade of production and use of more eco-friendly equipment. He also declared that, despite the absence of quantitative liabilities in the agreement, Russia undertook to reduce amount of emissions by 2030 for 30% of the level of 1990, “The Russian newspaper” writes. In June the Adviser to the President of the Russian Federation Alexander Bedritsky said in an interview to TASS that Russia will join the Parisian agreement not earlier than 2019-2020.

On the eve of the introduction of the Parisian agreement owing to the UN declared need of toughening of its regulations. To fulfill the undertaken liabilities, agreement parties shall reduce emissions of greenhouse gases by a quarter more than promised, it is told in the report of the United Nations Environmental Program (YuNEP) published on Thursday.

“In 2030 the expected amount of emissions will reach 54-56 gigatons in terms of carbon dioxide that is much higher in 42 levels of Gt who is necessary for creation of an opportunity to limit global warming this century in 2”, – it is noted in the press release of the organization. According to calculations of YuNEP, even in case of accomplishment of all requirements of the Parisian agreement and confirmation of forecasts about the level of emissions which shall be reached by 2030 at the end of the century general temperature will grow by 2,9-3,4 degrees Celsius.