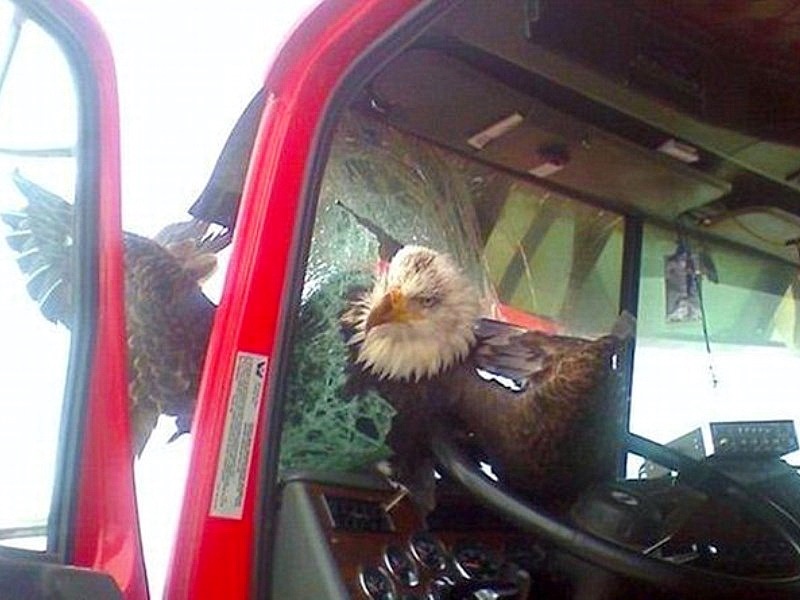 Ornithologists say that about a quarter of a billion birds die every year because of road accidents. Scientists from France and Denmark decided to find out which species are most likely to get into an accident and whether their anatomical features play a role.

They studied the remains of thousands of birds killed in the disaster, and found that the victims in the vast majority of cases the brain was smaller than the typical representatives of their species. According to ornithologists, this indicates that more developed in the cognitive plan feathered better calculate the trajectory of transport and are able to avoid a collision with it, reports Life.ru.

In total, researchers analyzed more than 3500 birds belonging to 251 species. Among the victims, females and males, as well as young individuals, were equally common, and in old age. There were no noticeable physical abnormalities: the composition and volume of the stomach, lungs, and other organs did not differ from the anatomy characteristic of their species. A clear correlation was established only between the brain volume and the probability of death: the less the ptah’s brain had in comparison with his relatives, the higher the probability for her to die in an accident. Among the species inhabiting the inhabited locality, the least likely to die from a collision with a crow machine.

Note that more recently, scientists have discovered a similar relationship between brain volume and the likelihood of not being killed on the hunt: the larger the bird’s brain, the less often it dies at the hands of a person.