The past year was again the warmest on record 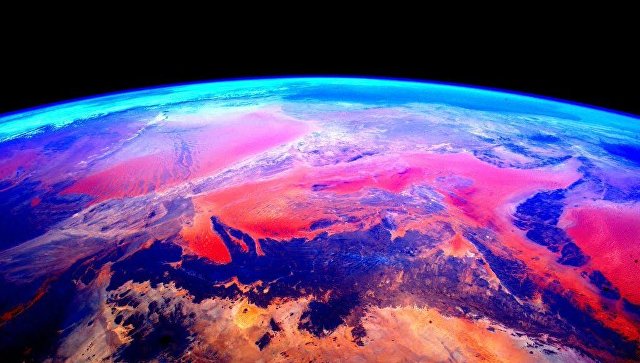 2016 last year was the warmest on record: the average surface temperature was almost one degree higher than the average in the middle of the last century, the third consecutive year, set a temperature record of the Earth’s surface, according to the annual report to NASA and the National Directorate of Oceanography and atmospheric research.

“The surface temperature of the Earth in 2016 was the highest since the beginning of record keeping in 1880,” reported NASA. The study authors noted that eight of the 12 months of 2016 became Champions in temperature.

Last year, the authors of the report continued the trend of warming and was the warmest in modern history, continuing the same achievements of the last two years.

“In 2016, the third time in a row we are seeing a record warm year. We don’t expect records every year, but the trend of global warming is obvious,” — said observation made by the head of the space research Institute under NASA’s Gavin Schmidt.