The Pentagon created an agency for the study of anomalous phenomena 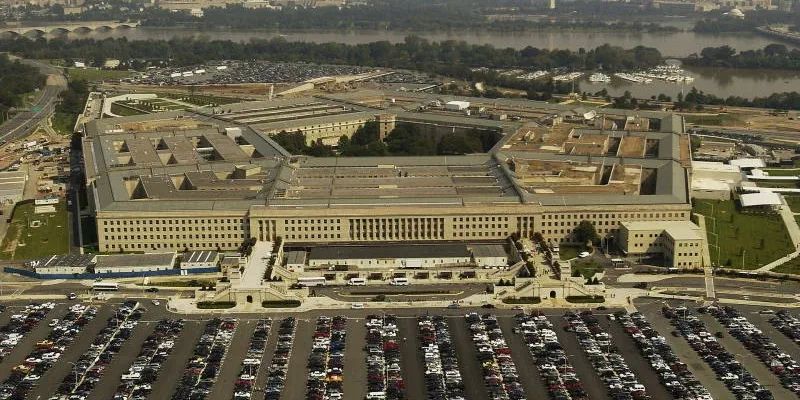 The Pentagon has created an agency to study unidentified anomalous phenomena in space, air and sea. This is reported by Newsweek, referring to the US Department of Defense.

The tasks of the Office for the resolution of anomalies in all areas will include the study of the circumstances and causes of the occurrence of unusual phenomena at military installations, in areas of special operations and in airspace. According to Newsweek, the powers of the Aircraft Identification and Control Group were thus expanded.

“The safety of our staff and operations is paramount. We have always been concerned that incursions by unidentified aircraft or anomalous phenomena could potentially pose a threat to US national security,” said Pentagon spokeswoman Sue Gough.

According to the publication, the activities of the new department will affect six areas: “Observation, collection and reporting”, “System capabilities and design”, “Intelligence operations and analysis”, “Mitigation and defeat”, “Management” and “Science and technology”.

In May, US congressmen wanted to uncover “one of the greatest mysteries of our time”, for this, for the first time in several decades, they decided to hold open hearings on cases of the appearance of unidentified flying objects (UFOs).