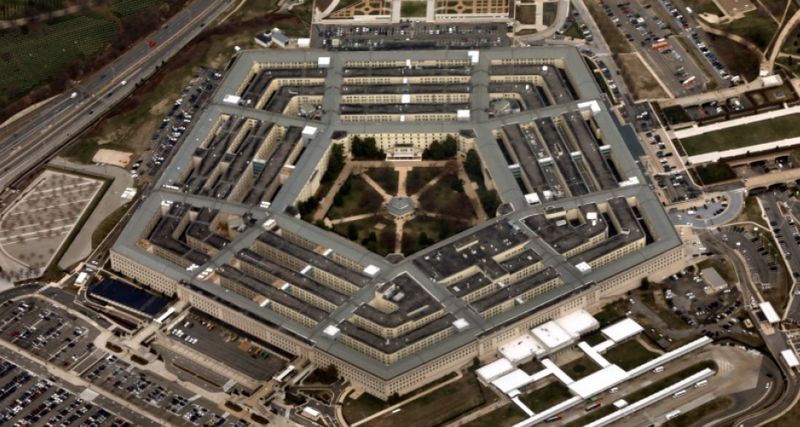 The Ministry of Defense has been considering the issue of AI since October 2016, and now this idea has become a reality, since the military founded the United Center for Artificial Intelligence.

It will become a center for the development of artificial intelligence for military purposes, it is planned to create about 600 projects related to AI. Now the Ministry of Defense has submitted an application to Congress to fund the center in the amount of $ 1.7 billion for the next six years.

In an officially released memorandum on the founding of the center, US Deputy Secretary of Defense Patrick Shenahan said that research into artificial intelligence will change the future conduct of military operations and that the military needs a new approach to AI that will allow them to quickly integrate any new research into operational work and “The way of battles.” The center plans to develop the following basic areas:

1) to create a system that extends to the entire Ministry of Defense for the functioning of artificial intelligence, that is, to find the AI-related tools, data, technologies, experts and processes that would be available to the ministry as soon as possible;

2) improve cooperation on AI projects both within the ministry itself and with external parties (US allies, private companies and scientists);

Just recently, many scientists engaged in the development of artificial intelligence from the private sector to academic circles, opposed the creation of autonomous weapons, machines in which it is AI who decides whether to kill him or not. Now the US government, having founded a new center, made it clear: it not only regards AI as an integral future of the war, but wants to become the main one in its exploitation. As Shenahan wrote to his subordinates in the ministry: “Many people talk about the threat of artificial intelligence; we want to be a threat “